Gabrielino got one in the first inning but the Panthers got even in the second inning when Michael Reyes beat out a hard ground ball to short and then stole second. He took third on a sacrifice fly and scored on another grounder to shortstop.

Rosemead took the lead for good in the fifth when Brandon Medina got aboard and worked his way around to score. Michael Cabrera and Fernando Uriza had the RBIs for the Panthers. 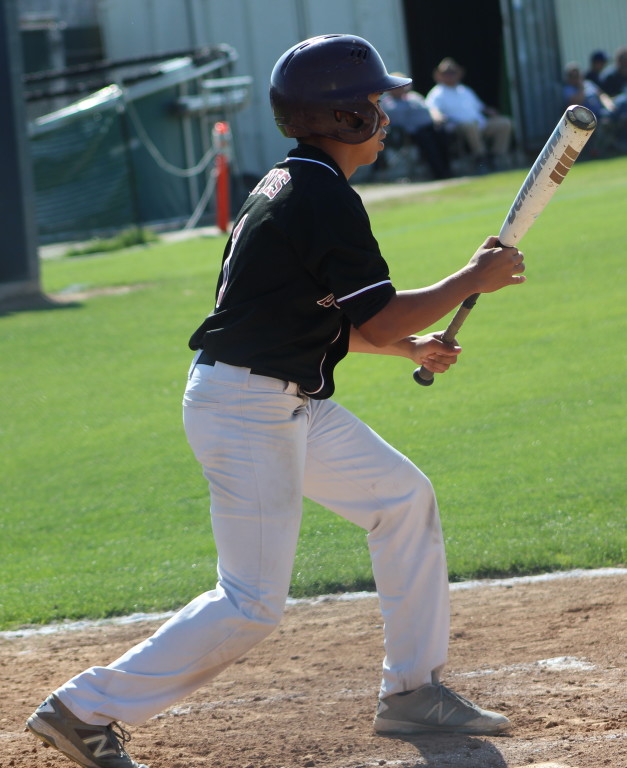 Michael Reyes stole a base and scored the Panthers first run in the second inning.

Chaidez walked four along the way but was able to stay out of trouble. He struck out three.

It was the first league game for both teams.