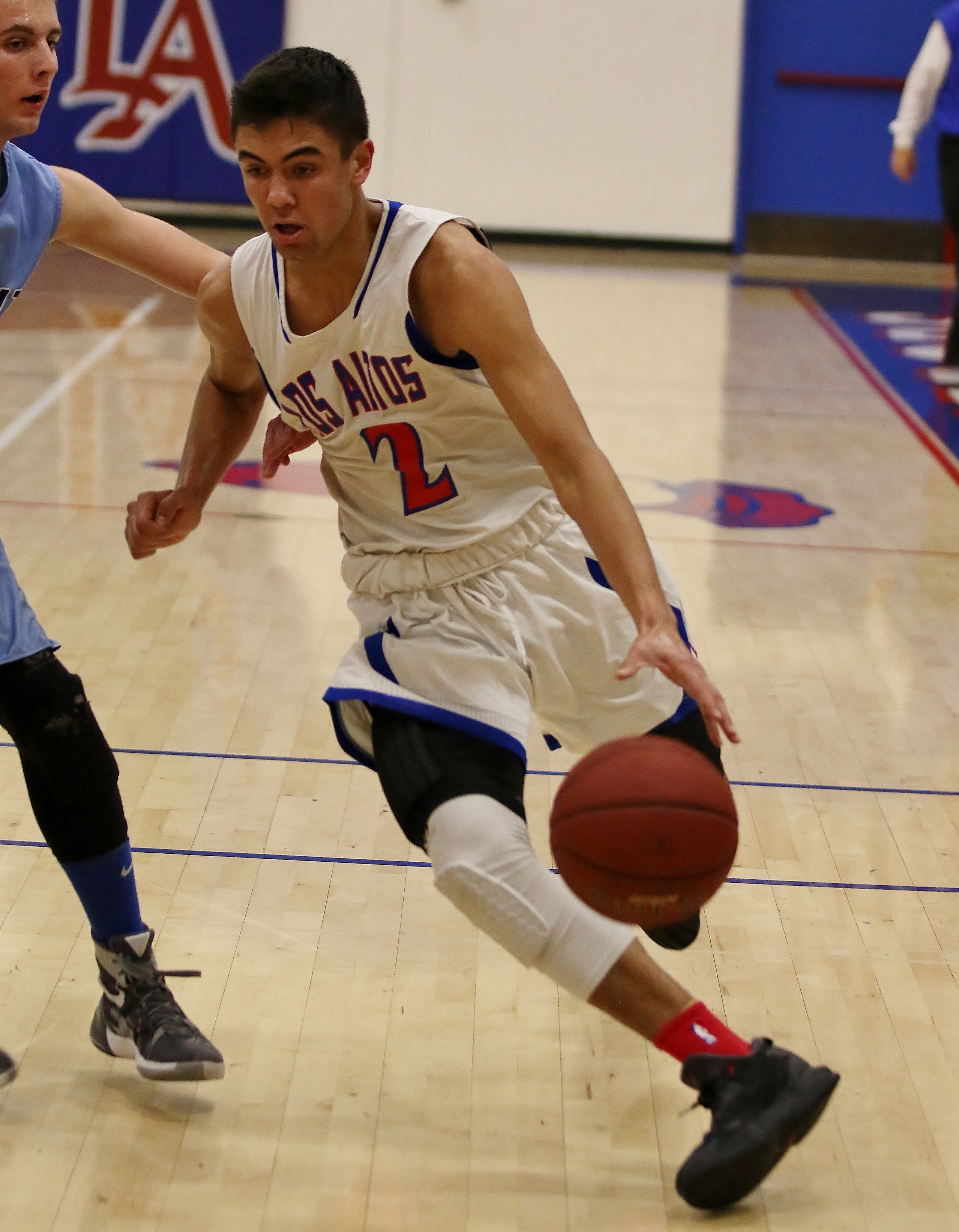 Lucas, who has started for three years at Los Altos, averaged 26.2 points and 7.4 rebounds last year as a junior leading the Conquerors to an overall record of 25-4 and a Hacienda League title. Los Altos was a perfect 10-0 in league.

Lucas was weighing several offers before choosing Oregon State. He had been playing in Summer League as he gears up for his senior season.