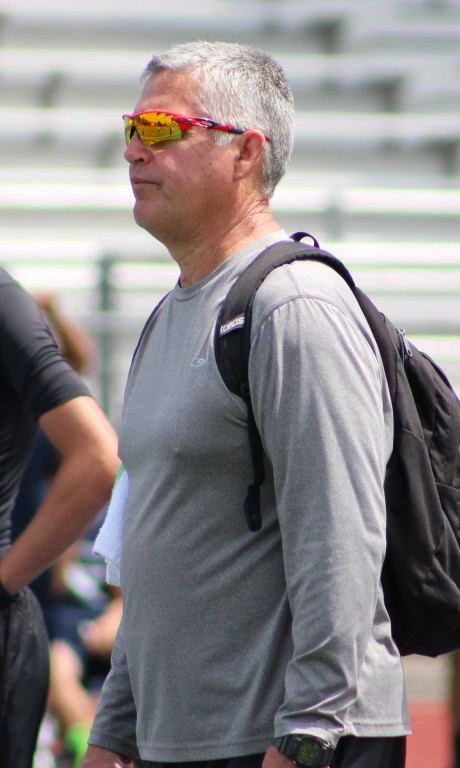 Clarke was the head coach and athletic director last year at Laguna Beach where the Breakers finished 2-8. One of the reasons that factored into Clarke moving back to the San Gabriel Valley and Gladstone was that it’s much closer to his home.

Clarke has a wealth of experience with numerous stops during his 20-year coaching career. He has been the head coach at Ganesha, Glendale and San Dimas and an assistant at Monrovia. On the junior college level he has served as the DL coach at Citrus College, and as linebackers coach and DC at Pasadena City College, Mt. SAC and Fullerton.

Clarke takes over at Gladstone for Citos Marinez, who stepped down earlier this year to take the HC job at Jurupa Hills. The Gladiators thought they had their head coach in March when Hector Spathias was named, but he was dismissed two weeks later due to an ongoing issue at Bassett, his previous coaching stop.

“I am thrilled to come home to the SGV. Gladstone gives me the opportunity to be a head coach at a great school,” Clarke said. “I know many of the people at the school and feel very comfortable there.”

The Gladiators went 3-7 last year and 1-4 in the Montview League.