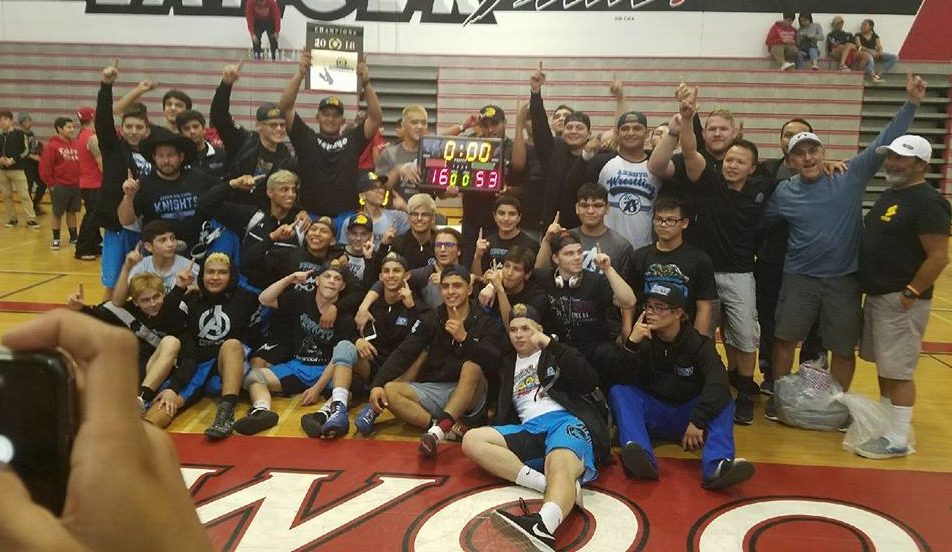 Tim Hawkins’ crew beat Paramount in the quarterfinals 55-16. That win was huge after Paramount beat the Knights earlier in the year. In the semis Arroyo took out the number one seed and defending champ Mayfair 41-31.

The Knights then claimed the title with a 53-16 victory over the number two seed Downey in the Finals. Arroyo, who came into the tournament ranked fifth, got a huge effort out of the entire squad. The big winners on the day were as follows: