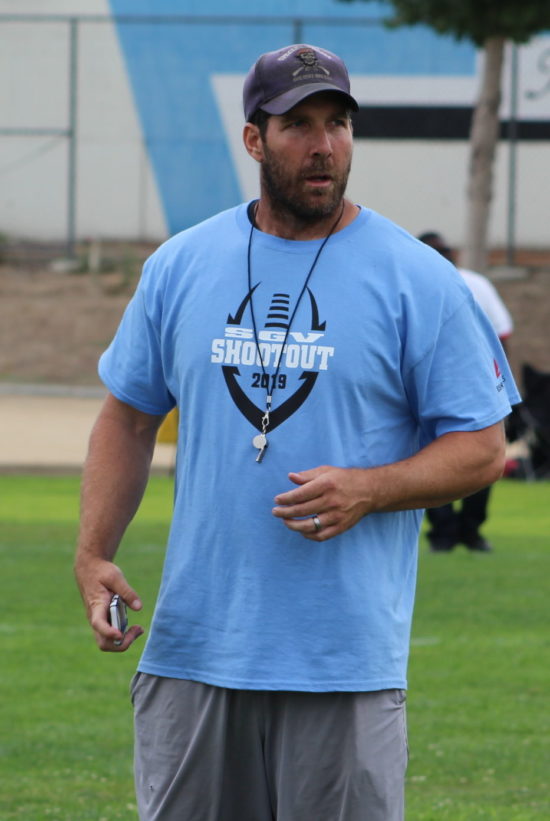 Chuck Leonardis has been named the new head football coach at Arroyo.

Leonardis, who has been at Arroyo as an assistant for the last five years coaching the offensive line, replaces Jim Singiser who stepped down after the season after 17 years at the helm.

“I think he’s more than ready. He knows the tradition and the expectations that come along with the title,” Singiser said. “He knows the kids, the infrastructure, etc. I’m excited for him, the program and what the next chapter has in store.”

Last year Arroyo went 5-6 overall and fell in the first round of the CIF Division 11 playoffs to Hemet 48-20.