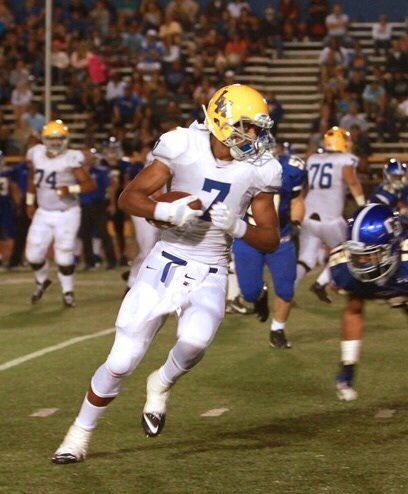 Woods, who also plays defensive end, missed nearly all of 2016 due to an injury. He appeared in just two games at the beginning of the season, but showed enough in his two previous campaigns to get him to the next level.