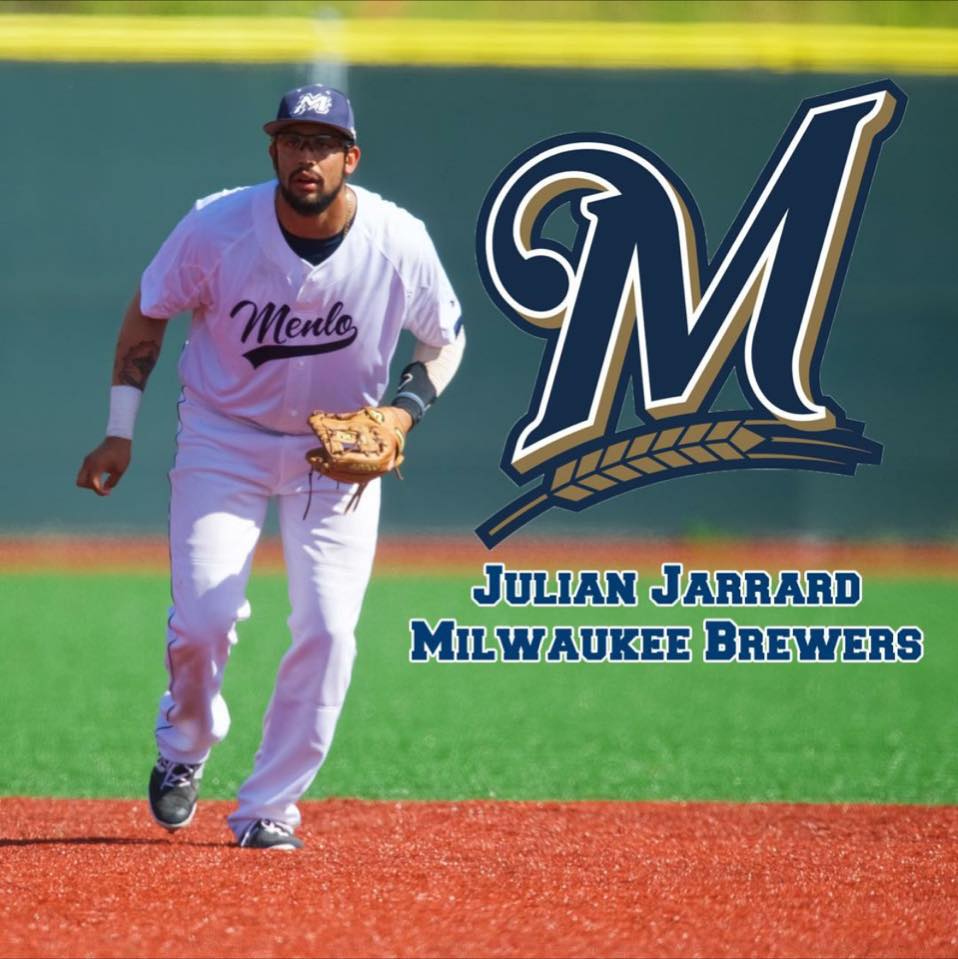 Jarrard, who started  playing baseball at Temple City National Little League at Millham Field, signed with the Brewers the day after the draft. He is in Arizona now and playing shortstop in Instructional Rookie ball.

“It’s an unreal feeling, something that I wanted and dreamed for my whole life,” Jarrard said. “It’s a surreal feeling. I have to slow down and let the moment sink in so I can try to cherish every moment. It’s been a tough grind – a long time since Millham.”