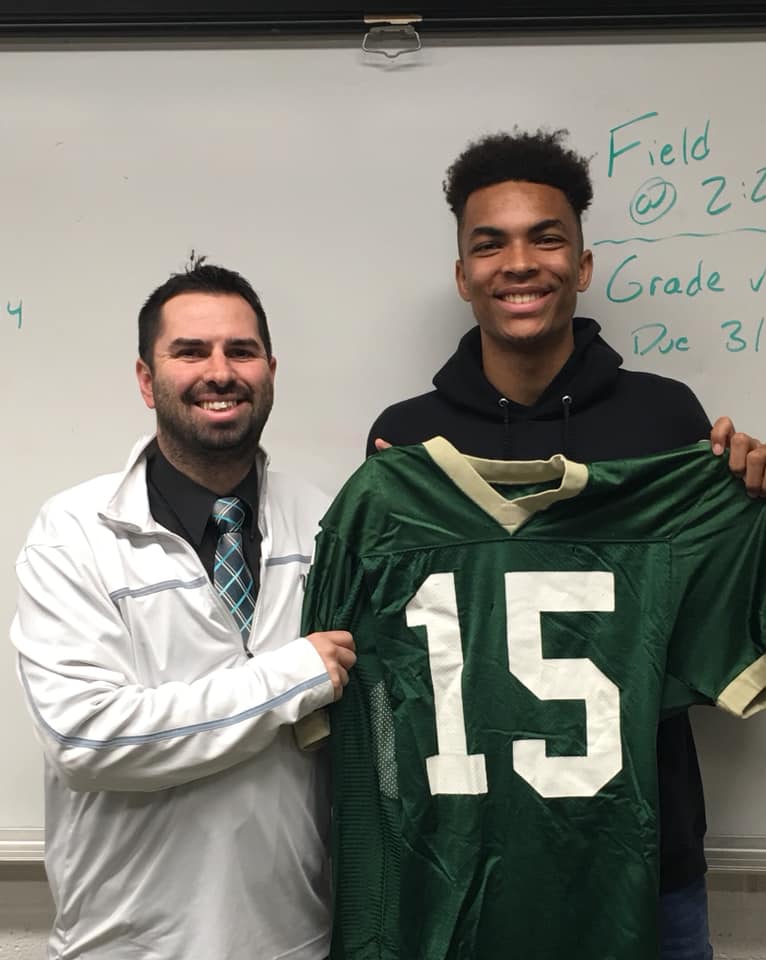 “We have nothing but good things to say about Coach (Dan) Valencia and El Monte,” said Carlos Ledesma, Anthony’s father by phone. “But with my job change and our need to move, Temple City High School makes the best sense.”

“I’m really sorry to see Anthony go,” Valencia said. “I’ve known this was coming, didn’t want it to happen, but family needs to do what’s best for family. We wish him well, and Lions football is going to be just fine.” 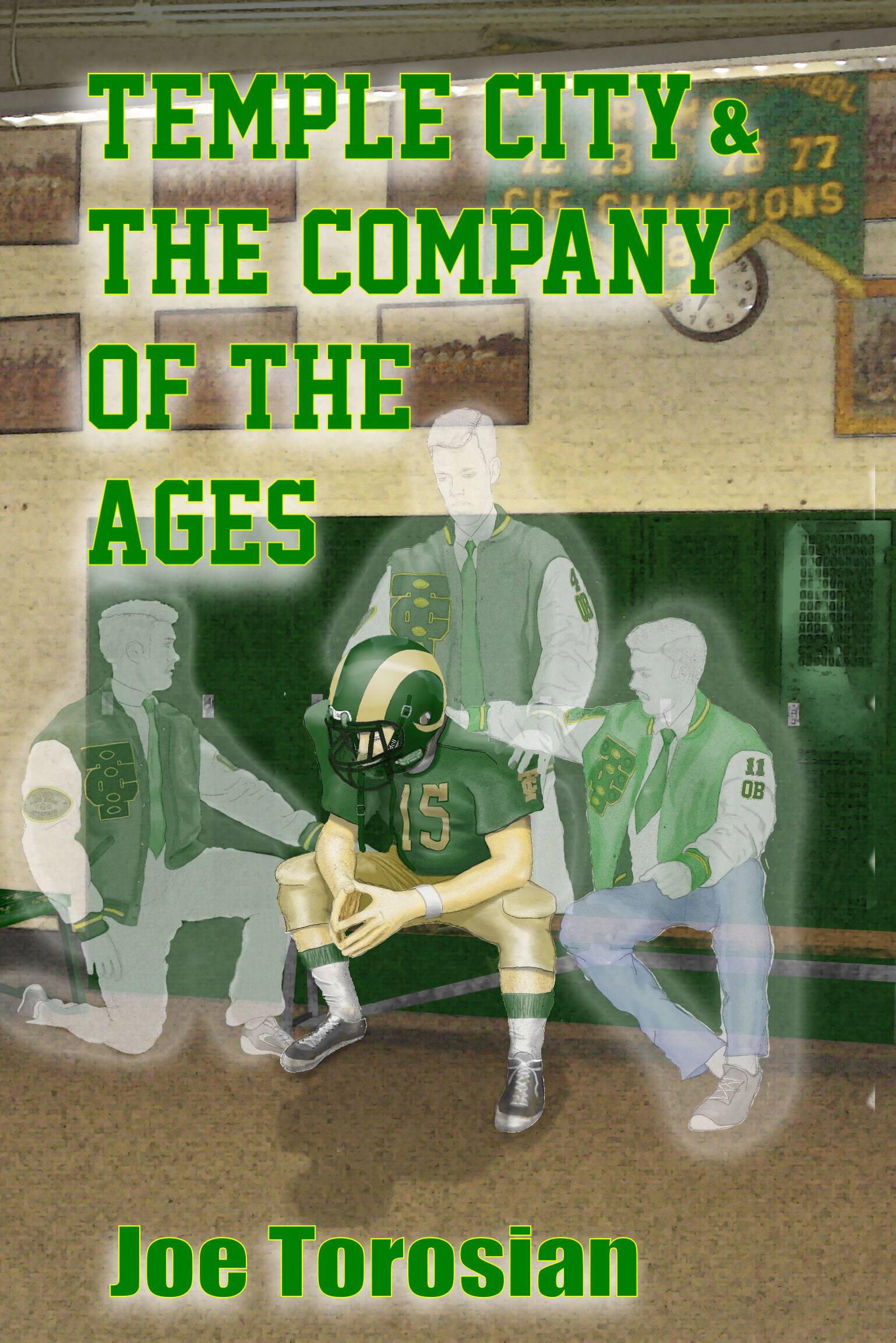 The El Monte administration said it will not protest the transfer.

“Thrilled beyond measure,” said Crew. “The most experienced quarterback in the program, before Ledesma’s announcement, was Joey Prine. I like him, I like his future, but he’s only going to be a sophomore. Ledesma’s got twenty-two consecutive starts under his belt. That’s a lot of reps in football games that count.”

Ledesma passed for 2,877 yards and 25-touchdowns as a junior a year ago. In two seasons as a starter for the Lions, he threw 47 touchdown passes.

“No doubt about it,” said Crew. “He (Ledesma) takes us to another level.”

There will be more on the fallout of this move in tomorrow’s “Read The Blitz.”

(“Temple City & The Company of The Ages” is Joe Torosian’s first follow up to “Tangent Dreams” …It will be released in a few weeks thru Amazon in both hard copy and Kindle formats. Joe can be reached at jtbank1964@yahoo.com and also on Twitter at @joet13b)