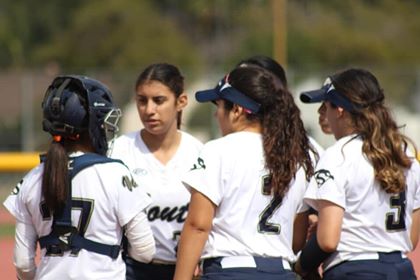 [South El Monte] South El Monte scored four runs in the second inning and held to a 4-3 victory over Sierra Vista in their regular season finale in a non league game Thursday.

The Lady Eagles (20-3) got their four runs on four straight singles with two outs in the second inning. Kaelyn Rodriguez scored the first run of the game on a Cecilia Jurado single. Leah Morales, Nevaeh Castruita and Chasity Martinez followed Jurado with singles as they all drove in a run.

Angelica Gonzalez and Natalie Garcia scored for the Dons in the fourth inning off errors making it 4-2.

Jaelynne Gomez made it 4-3 in the fifth inning scoring on a passed ball for Sierra Vista. 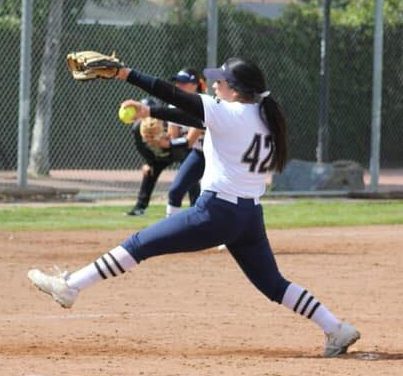