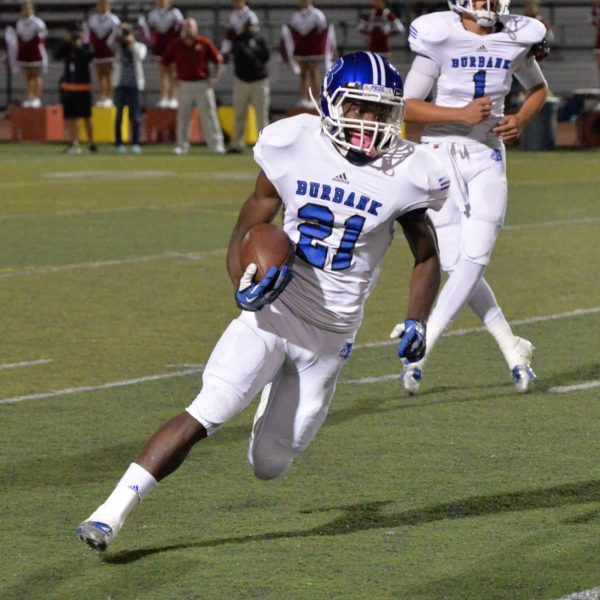 (Burbank) – Former Burbank star running back James “Boobie” Williams was signed by the Kansas City Chiefs as an undrafted free agent. Williams played at Washington State after graduating from Burbank and then declared for the NFL draft after his junior year last season.

Although he was undrafted, he was signed by Kansas City following the draft. Last year the versatile Williams rushed for 560 yards and 12 touchdowns and also caught 83 passes for 613 yards and four scores.