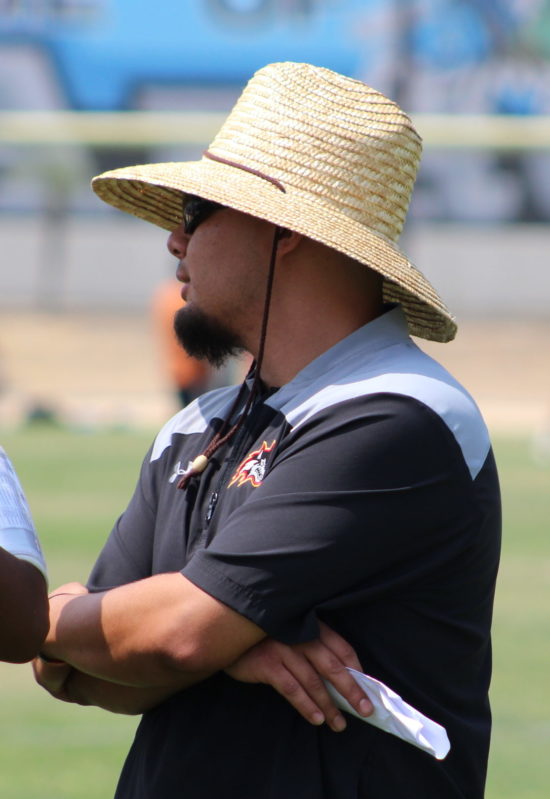 Oscar Robles is out as the head coach at Nogales after two years.

By Tim Peterson
(La Puente) – Oscar Robles has stepped down as the head football coach at Nogales sources confirmed Monday.

The players were told Monday that Robles would not return as the head coach in 2020. Robles was the head coach at Workman before taking over for Richard Salazar who resigned after the 2017 season. Robles guided the Nobles to the Montview League title with a 4-1 record in his first year in 2018 and Nogales beat Glenn 24-21 in the first round of the CIF Division 12 playoffs before falling to Xavier Prep 24-21 in the second round. Nogales finished 6-6 overall.

This past season the Nobles went 1-9 overall and 1-4 in league. Robles went a combined 7-15 during his two-year run.

Nogales will begin the search for a new head coach immediately.

4 Comments to "Robles Resigns at Nogales"