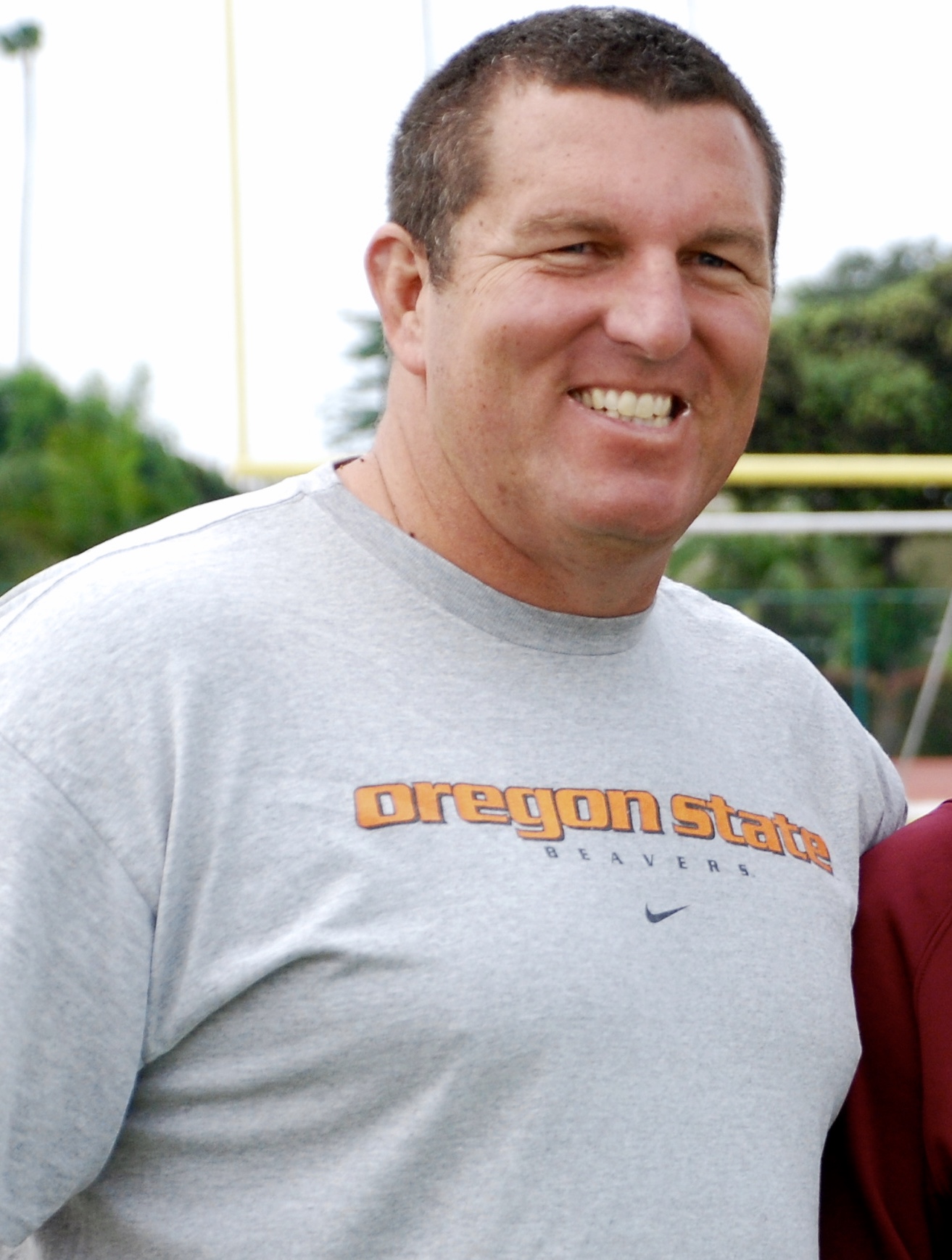 (West Covina) – Mike Maggiore has returned as the head coach at West Covina after a three year hiatus he confirmed Thursday.

Maggiore, who, stepped down after the 2016 season after 21 years as the head coach of the Bulldogs, takes over for Corey Tello. Maggiore, an Edgewood high School alum who also played at Oregon State, went 139-104-2 overall during his 21 year run and won 3 CIF titles- the most recent was over La Serna in 2011.

Maggiore had the chance to coach his son on the Freshman team last season and felt the time was right to return as varsity coach.

“The job was open and it worked well when I coached my son on the freshman level. My focus was on the entire team rather than just on him and I think that’s healthy for us both. My wife and son were more than on board,” Maggiore said. “They know I have a passion for it still. My energy is at a much higher level than I’ve had in a long time. We have a new weight room coming in, an outstanding stadium and the district is supportive and a great place to be.”

Maggiore also confirmed that former Bulldog and NFL DB Walter Thurmond and Matt Johnson, a 2004 grad who coached for years at Azusa Pacific, will both be on his staff.

“There’s a lot of work to do but I’m anxious to get started,” Maggiore added.