8. Alabama offensive coordinator Steve Sarkisian was on the campus of Sierra Vista Thursday.

9. On this day in 1956 the Dodgers traded Jackie Robinson to the New York Giants for Dick Littlefield and $35,000. Robinson retires rather than be traded. 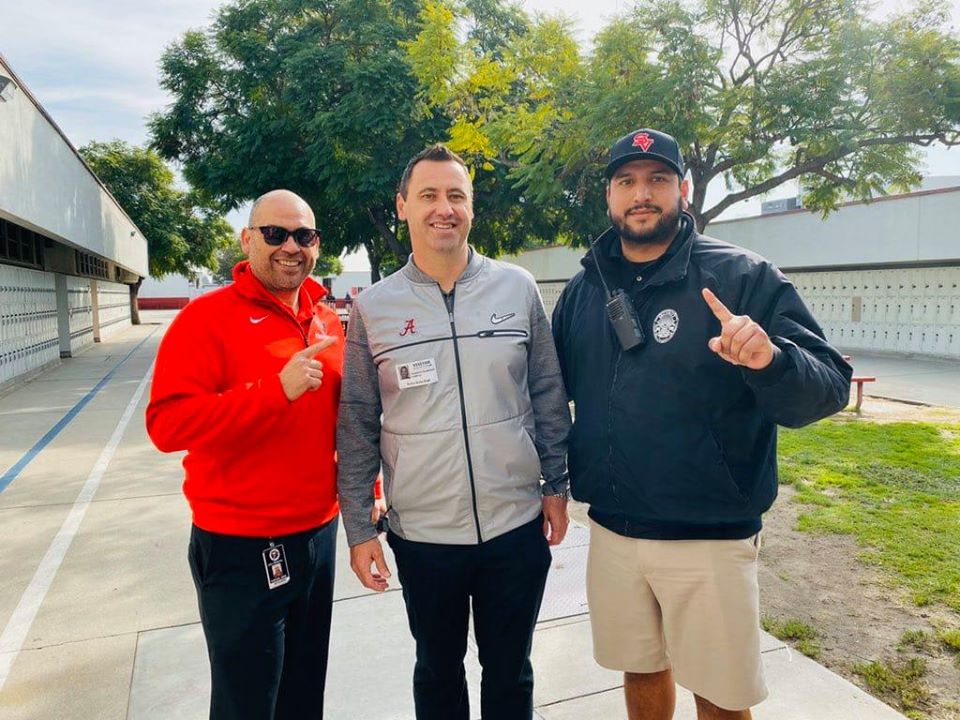