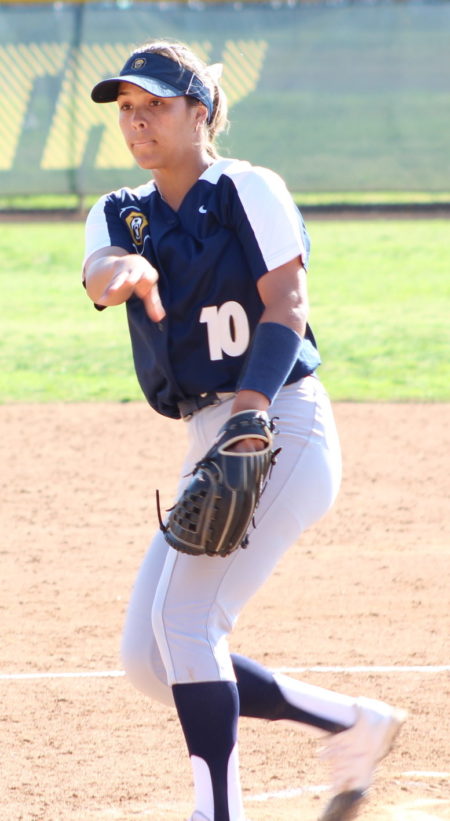 Vanessa Dwyer, who starred at La Salle High School, is now in her senior season at Vanguard University.

Dwyer, who first began playing softball at Live Oak Park at Temple City American, did not walk a batter and struck out four. She came into the game with just two walks and 24 strikeouts on the season with an ERA of 2.67. She evened her record at 2-2 with the victory.

The Lions scored one run in the first inning and one in the fourth before opening it up with four in the sixth.

Vanguard improved to 12-3 overall with the win.