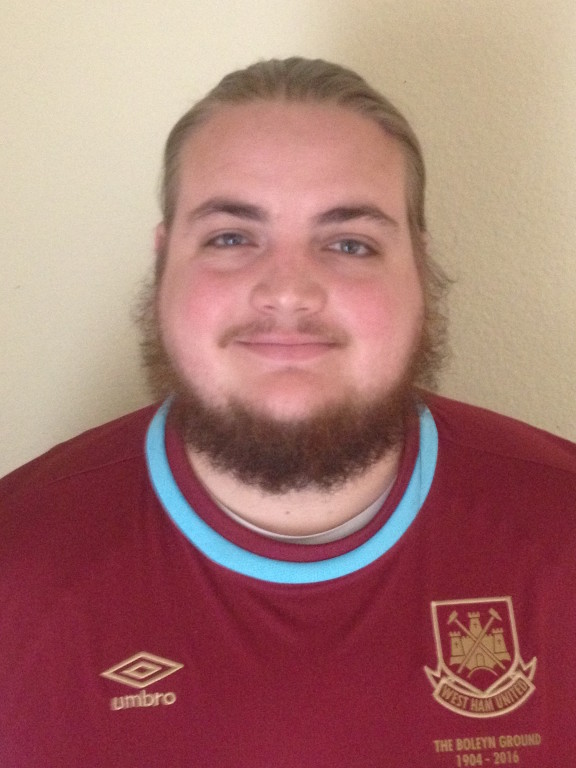 Well, the California Clàsico wasn’t exactly what I expected. But it sure was an exciting match to watch.

When it’s taken into account that both teams combined for 21 shots, only 6 of which were on target, it’s easy to imagine a different outcome for a very back and forth game.

It was cool that Da Boy’s (Sebastian Lletget) attempted cross led to the own goal that gave the Galaxy the lead in the 83rd minute. Because if San Jose’s Marvell Wynne hadn’t accidentally put the ball in the back of the net it didn’t look like Gyasi Zardes was going to get to the low bender.

“Anyone who has a kid trying out for his High School football team needs to read this book. Torosian has taken his 20 some years of reporting on Prep sports, mixed a healthy dose of San Gabriel Valley insider references and created a very readable first effort.”
“A page turner…I’m sorry it’s over! Is a sequel in the works?”
“Torosian does for high school football what Hemingway did for the Spanish Civil War…compelling look beyond the scoreboard and into the lives of players…”
“A truly great story unfolds in the pages of Joe Torosian’s first novel. With high school football at its core, the story of Dale Andrade shows how a young man grows in all aspects of his life thanks to being a part of a team and a football community.”
“This is a great read for everyone: from those who love high school football to those who have no idea about the game.”
“This book brings you onto the field and into the locker room…”
Joe Torosian’s high school football novel is available through Amazon.com –click pic–
(Cover by Pat Cherry www.blackheartart.com)

But when the Earthquakes’ Fatai Alashe equalized it was a bit painful for the StubHub faithful, painful but fitting.

Sure the Galaxy easily could’ve been ahead with Robbie Keane’s missed header from a great Steven Gerrard cross in the opening 10 minutes. And when Giovani dos Santos’ shot rang off the crossbar in the second half there wasn’t a fan in their seat thinking LA had just scored.

But in a game like the California Clàsico sometimes a draw is a fair result.

Last week I talked about how I hoped the ensuing cross-town rivalry between the Galaxy and LAFC would be as entertaining as some of the others in soccer like the battles between Real and Atlético Madrid.

And while this was in anticipation to the upcoming the UEFA Champions League Final, I will admit that I forgot about how entertaining the California Clàsico could be. I mean it already is the longest and most intense rivalry the MLS has to offer and I totally underestimated it.

Maybe it was LA cruising to a 3-1 back in March with a pair Zardes second-half goals helping the Galaxy cruise to an early first win in the three-match Clàsico. The Galaxy can complete the undefeated 2016 California Clàsico with a win over San Jose at Stanford Stadium on June 25.

Speaking of Stanford Stadium, it’s the same field Seattle Sounders and U.S. Men’s National Team forward Jordan Morris used to call home. And this summer he will be sitting at home when the USMNT compete in the Copa America Centenario.

I recently praised Jürgen Klinsmann for the way he’s handled our country’s younger stars. Playing Morris often is part of that praise, but I will never understand his love for Chris Wondolowski. Now that is mostly because the team he plays for, but the other part dates back to his spot on the World Cup roster over Landon Donovan a couple of years ago.

It was a hard decision for Klinsmann to make. Right now there is a bevy of attacking players for him to choose from within the U.S. ranks, and he has given Morris a ton of experience already with nine caps to date.

There is a high probability that Morris will be a big part of the United States’ 2018 World Cup squad. And even more likely that Wondolowski will not since he is already 33.

“We decided in this moment right now to go with Wondo. He’s in top form,” Klinsmann said about the decision. “He’s scoring a lot of goals for the Earthquakes. But always, when you take certain players in one area, you have to leave other ones out.”

The words “in this moment” tell me one thing. Klinsmann is rewarding Wondolowski for his years of service to his country with a spot on what is really a celebratory tournament.

And I’m okay with that. Klinsmann is doing for Wondo what he didn’t do for Donovan. The result will be at least a run out in a major tournament and at most the possibility of helping the USA to cup glory.

The one move I really love is continuing to give D.C. United defender Steve Birnbaum a spot on the 23-man roster. The big center half has been solid ever since being invited to Klinsmann’s winter camp in Carson and has proven he can score in big opportunities.

I also like the inclusion of 17-year-old Chrisitan Pulisic, who has already reached a level of play that many of the players on the roster never will. It’ll be interesting to see how much pitch time he gets in the coming games.

But then again… I’m just joshing around.

Josh Ouellette is a self-proclaimed lover of the Beautiful Game who feverously supports West Ham United (Premier League) and the LA Galaxy (MLS). His thoughts and opinions are his own and if you have any thoughts on his opinions he can be reached via Twitter (@JoshoYouKnow).