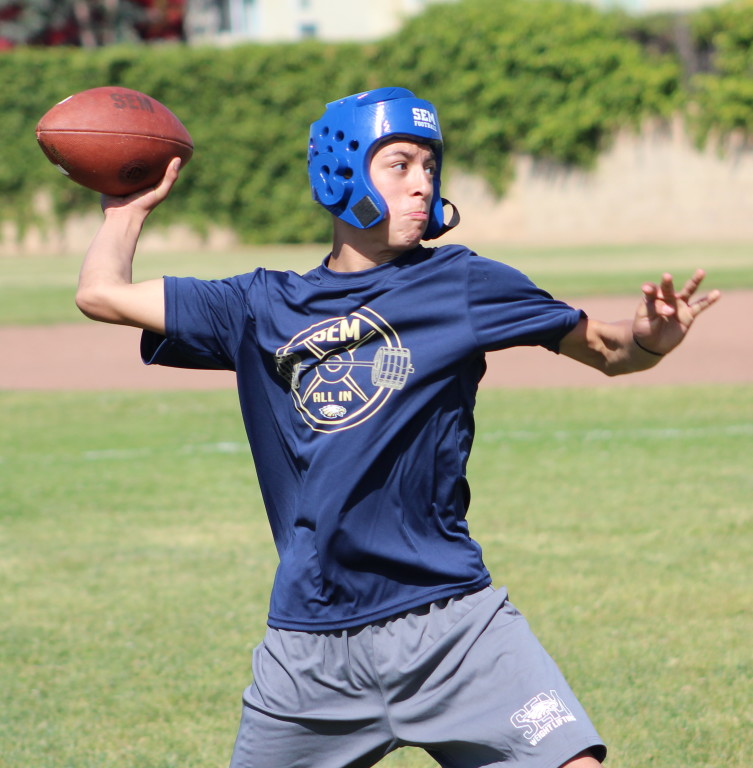 South El Monte coming off of a big year

Didn’t the season just end? Wasn’t Arroyo HC Jim Singiser holding the CIF Championship plaque high above his head just last week? Well actually it was four months ago and in this day and age that means it’s time to hit the field. 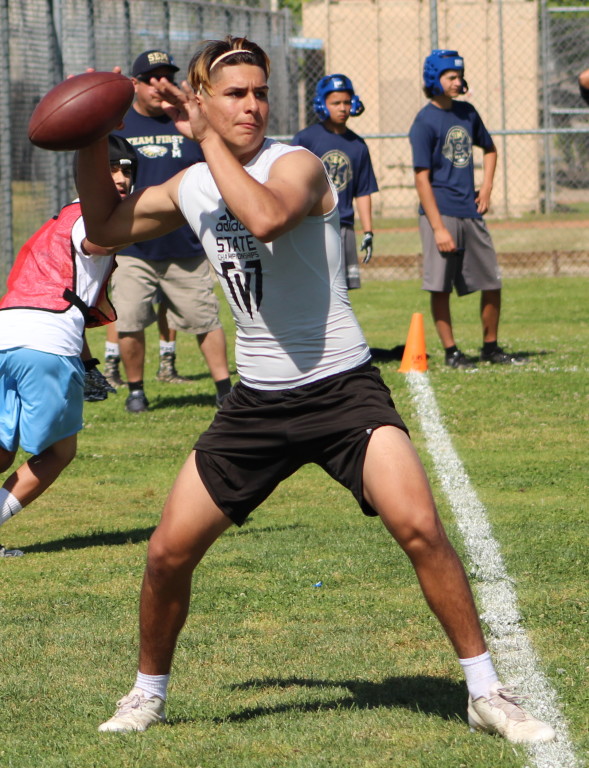 Ernesto “Macho” Camacho is back for Arroyo.

Arroyo of course is looking for a repeat of last year’s success as is South El Monte who advanced to the Division 13 semi finals. Different story for Bell Gardens which is coming off a disappointing 2-8 campaign. The Lancers were loaded with sophomores last year and with Margarito Beltran at the helm it can only get better.

Margarito Beltran showing Bell Gardens the way as he enters his second season. 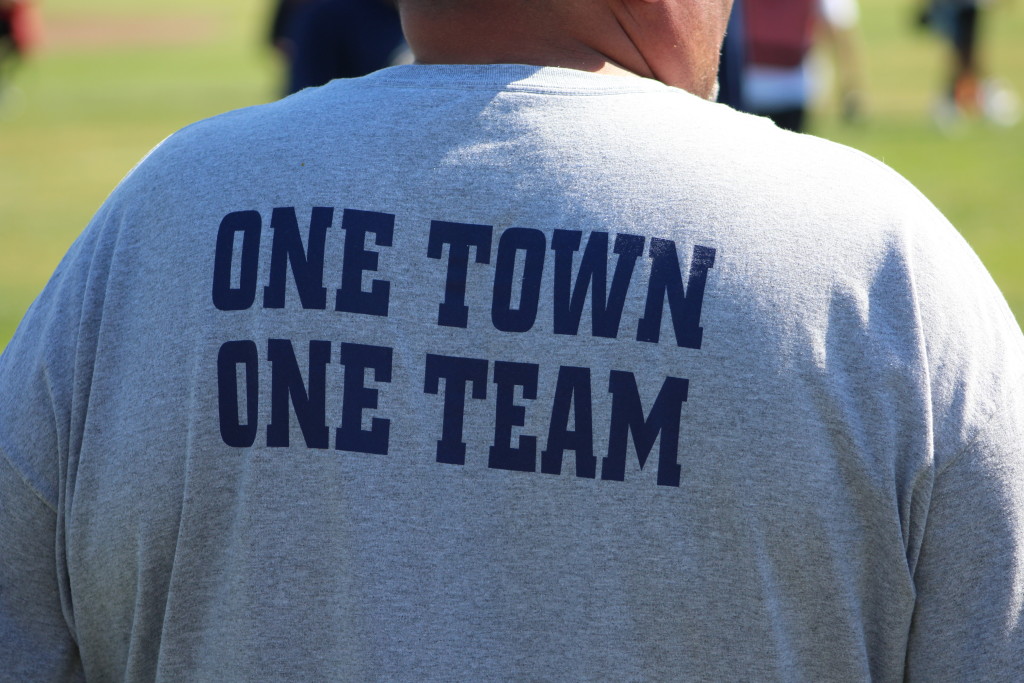 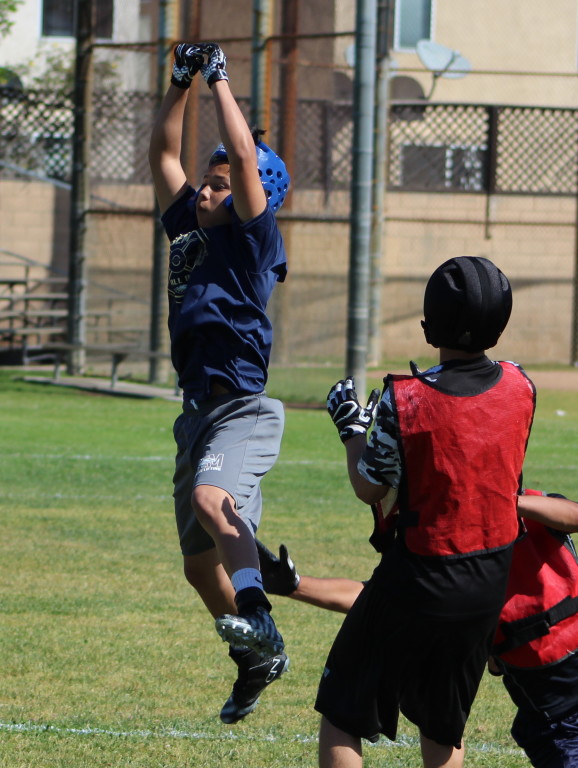 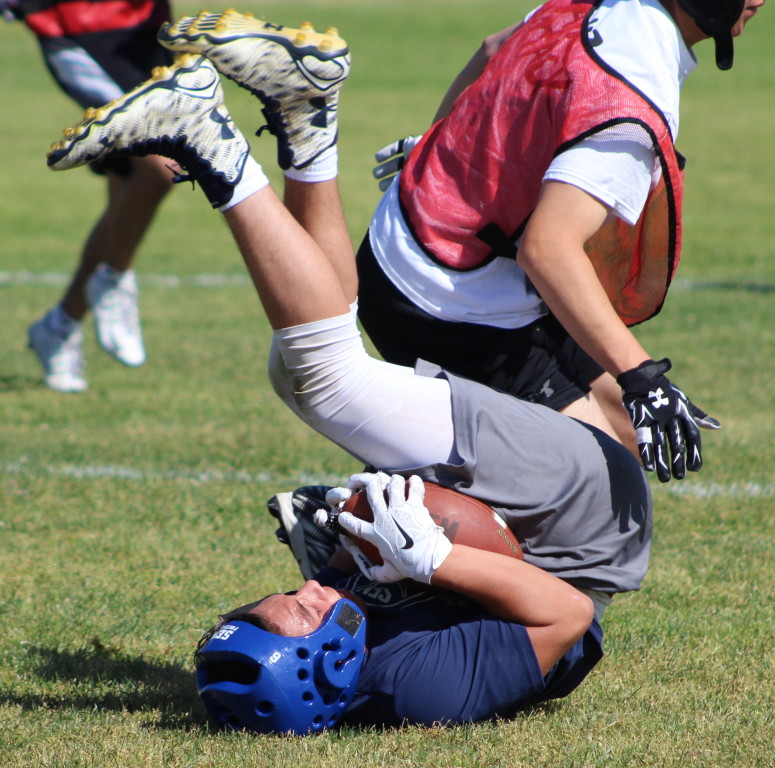 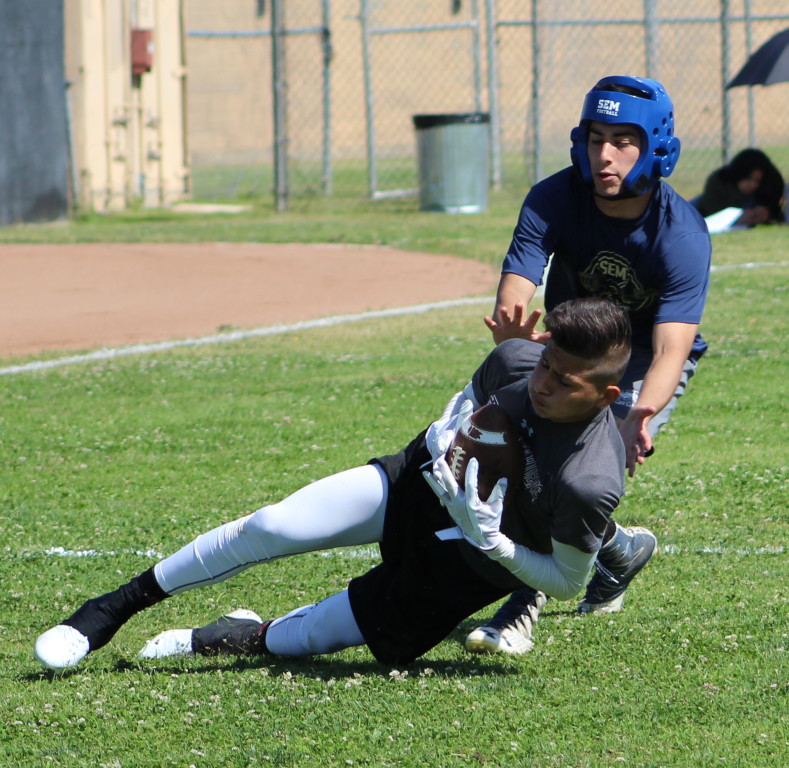 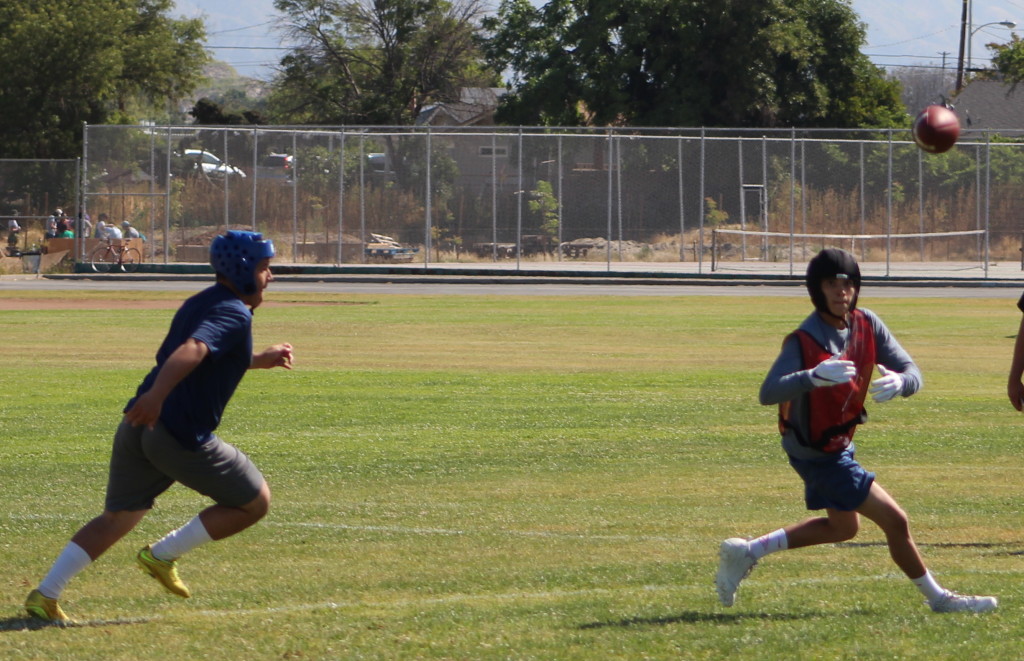