Your ads will be inserted here by

Please go to the plugin admin page to
Paste your ad code OR
Suppress this ad slot.

“When nothing is owed or deserved or expected
And your life doesn’t change by the man that’s elected
If you’re loved by someone, you’re never rejected
Decide what to be and go be it”–The Avett Brothers

Right off the Top: Pat Sahagun…Today, you are my Ambassador of Quan! 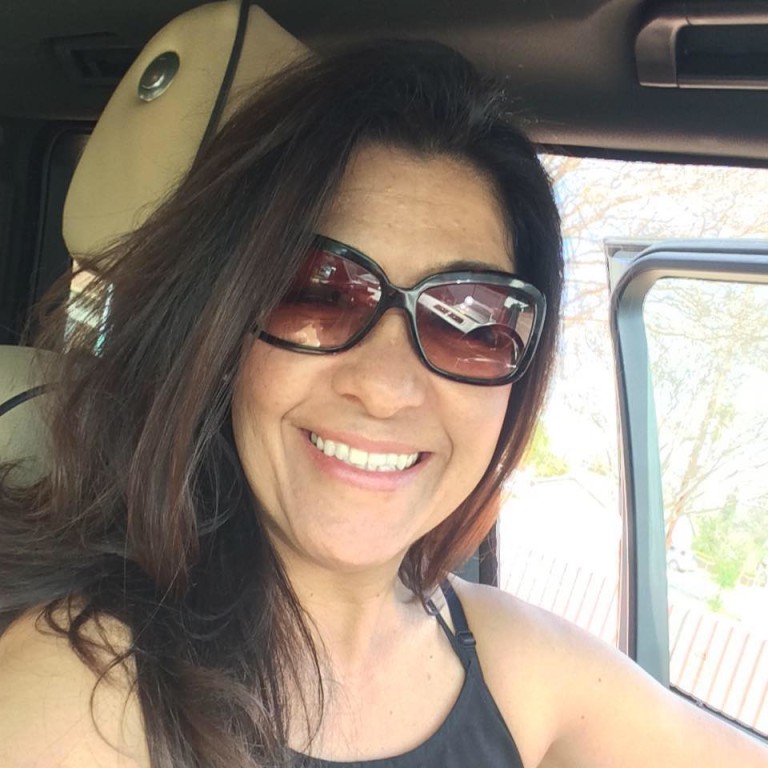 My Ambassador of Quan!

Putting my feet back in the water…I’ll talk more prep football in the next column.

In the Wolf Department:
Well, let’s not…get all worked up either way about the Los Angeles Rams,28-24, victory over the Dallas Cowboys…quite yet.

But here’s the question: Have Los Angeles fans changed over the last twenty-plus years? I mean Los Angeles as opposed to when they started playing in Anaheim in 1980 where it turned into apathy.

Los Angeles Rams fans were truly insane and not in a good way. From 1973 through 1977 the Rams went 54-15-1 while winning five consecutive NFC West titles…But Los Angeles (this includes fans, media, management) complained that the team was too boring. Not exciting enough for the City of Angels.

Out with Chuck Knox, in with George Allen, and on to Ray Malavasi.

“This book has been such a breath of fresh air. Reminding me why I sit on bleachers and what a community is all about. Most importantly what high school football is all about. I read the book 3 times.”
“Anyone who has a kid trying out for his High School football team needs to read this book. Torosian has taken his 20 some years of reporting on Prep sports, mixed a healthy dose of San Gabriel Valley insider references and created a very readable first effort.”
“A page turner…I’m sorry it’s over! Is a sequel in the works?”
“Torosian does for high school football what Hemingway did for the Spanish Civil War…compelling look beyond the scoreboard and into the lives of players…”
“A truly great story unfolds in the pages of Joe Torosian’s first novel. With high school football at its core, the story of Dale Andrade shows how a young man grows in all aspects of his life thanks to being a part of a team and a football community.”
“This is a great read for everyone: from those who love high school football to those who have no idea about the game.”
“This book brings you onto the field and into the locker room…”
Joe Torosian’s high school football novel is available through Amazon.com –click pic–
(Cover by Pat Cherry www.blackheartart.com)

The reason the team didn’t get to the Super Bowl until the end of the decade was because they didn’t have a quarterback. John Hadl played a year too long, they pulled James Harris way too quick, trusted Pat Haden with way too much, got rid of Ron Jaworski way too soon, and acquired Joe Namath way too late.

But the question still begs, have Rams fans changed? What happens if this team doesn’t make the playoffs? Todd Gurley gets hurt, Tavon Austin under-performs, and Goff continues to look like a deer lodged in the grill between the headlights?

Too much Case Keenum is not a good thing…and when Mannion was throwing the ball Saturday night I didn’t see Nelson Spruce being guarded by Mel Renfro. I didn’t see Randy White coming up the middle or Harvey Martin coming off the edge.

Am I being too cynical? No.

I am not cynical of the Rams…I know who the Rams are…I’ve been in a relationship with them since 1972. Rain, shine, winning, losing, they are always the Rams.

But I will always be cynical of the team’s fraudulent fan base.

Los Angeles Rams fans have never been loyal. They are a treacherous breed…wells without springs…the sort who would cry: “Why have you led us out to the desert to die? Were there not enough graves in Egypt?”

In an online conversation during Saturday’s game I talked about the NFL Films Super Bowl 14 highlight that was put out. John Facenda, kick-butt music, it was awesome.

Except for the scenes where they cut to the “Rams Fans” who were cheering and crying for their team. It was sickening. The Rams were booed out of the L.A. Coliseum at the conclusion of the 1979 regular season. They won two road games to get to the Super Bowl.

The late Doug France (Alcie Weeks in North Dallas Forty), a three-time Pro Bowl selection as a tackle, had a tendency to open his mouth. The week before the Super Bowl against the Pittsburgh Steelers he headlined in the Times: “Rams Fans Super Bowl Not Theirs” and he went off on the shabby treatment the team received from its so-called fans.

Keep an eye on how this team does and if things go south…see how opinion changes.

I hope they go 16-0 and then 3-0 in the playoffs…Then again, because of its DNA, this team seldom surprises me.

Your ads will be inserted here by

Please go to the plugin admin page to
Paste your ad code OR
Suppress this ad slot.

Gary Cohen: Bartolo Colon has a home run and a double this year.

I’ve been asked if I still worked for Mid Valley Sports…yes, I do.

Granted, I don’t churn out anything like I used to but that’s because I burned out. I lived and breathed high school for more than a decade. There was a time when I had access to multiple Hudl accounts and got hooked on watching film, doing research, and compiling lists.

Not because I didn’t like watching football or being on the sideline…but I got really sick of dealing with all of the stuff that wasn’t football. I got sick of monitoring our message boards for cruel and ridiculous statements. I got tired of hearing messages and getting emails from fans accusing their coaches of everything from grand larceny to bestiality.

…If you could see the comments we delete…

For me…I can’t speak for Peterson and Barker who continued to work their butts off…I just couldn’t do it like I used to and needed to step back because we never debated football anymore.

I’d much rather talk about what blitz to dial up against a spread offense or the best defense that fits your team, or blocking schemes…Instead, it got into transfers and “off-the-record” drama…And I admit, I fell into that trap…I needed to back off.

There were just other things to do than writing about “crazy fans, bad coaches, and lazy athletes.”

I still have my job at Mid Valley News (hard copy & separate from MVS), I still am a minister, and I’ve had a lot of fun working on book projects (You should buy Tangent Dreams).

***
This column has gone way too long…

Midbits: I get the feeling after a nuclear war not only will the cockroaches survive…but so will the Coliseum. It cannot be killed.

Midbits: In the hard copy of the Mid Valley News the sports coverage will continue to be based on geography.

Midbits: Dave Roberts should be National League Manager of The Year…Unless the Dodgers fall to the Miami Marlins, and in that case, it should go to Don Mattingly.

Midbits: …Or give it to Dusty Baker.