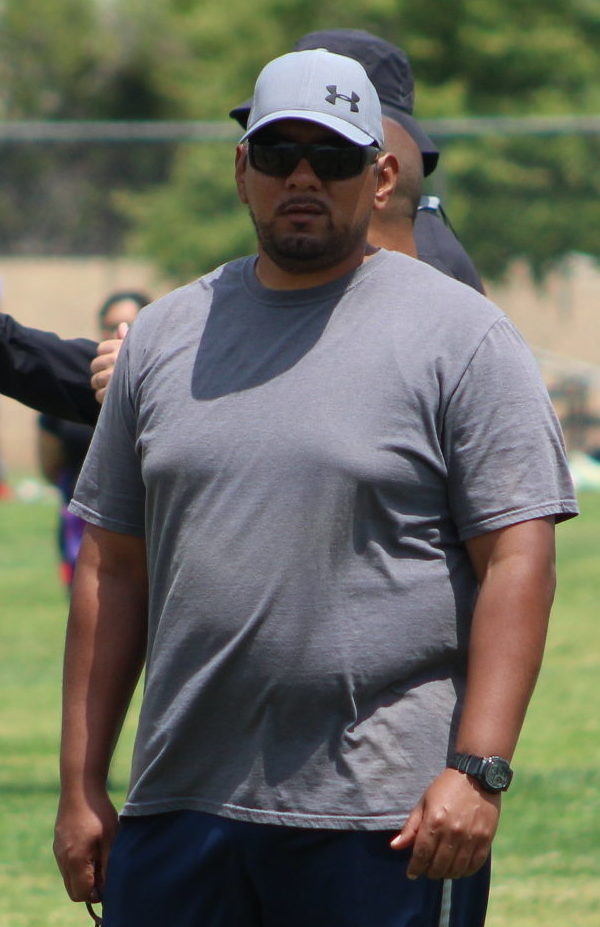 Ibis Aguilar has joined the staff at Baldwin Park.

Knight and Aguilar played together at Pasadena City College.

“I played with him at PCC so I’m familiar with him. I didn’t call him right away when I knew he was available because I thought he was only interested in a head coaching job,” Knight said.  “But I’m glad it worked out for him to come over.”

“They have a PE teaching position available and for me that’s the most important thing,” Aguilar said. “Josh was my quarterback at PCC so I’m excited to be working with him now. As coaches it seems we’re all connected in some sort of way.”