1. The Kansas City Chiefs beat the Denver Broncos 30-6 on Thursday Night Football. Kansas City quarterback Patrick Mahomes left the game in the second quarter with a knee injury and did not return.

4. In the last two San Dimas-Covina games the two teams have combined for 210 points. The Saints, winning both have outscored the Colts 121-89.

6. The Angels hired Joe Maddon as their new manager.

7. Dusty Baker has met with the Philadelphia Phillies twice as the team searches for their new manager. 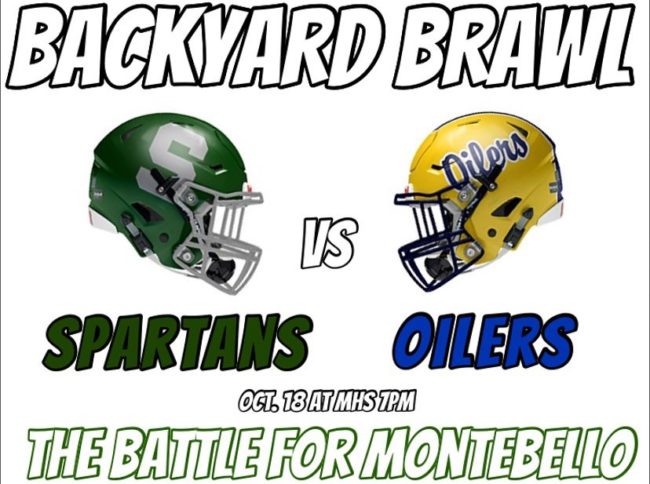