Joe T. … How did I feel after Cespedes was robbed last night?…Like I wanted to kill…you know? (just kidding)

“I love inside jokes…love to be part of one some day.”
—Michael Scott

Right off the Top: What is the mentality of someone who won’t flush a public toilet?

This is not something keeping me up at night but whether its Bergstrom Stadium or a beautiful university campus…I’m stunned when somebody can’t just kick the lever.

…And don’t even get my started on the mind of somebody who scratches words into the seat of a public toilet…Are they giggling when they do this? 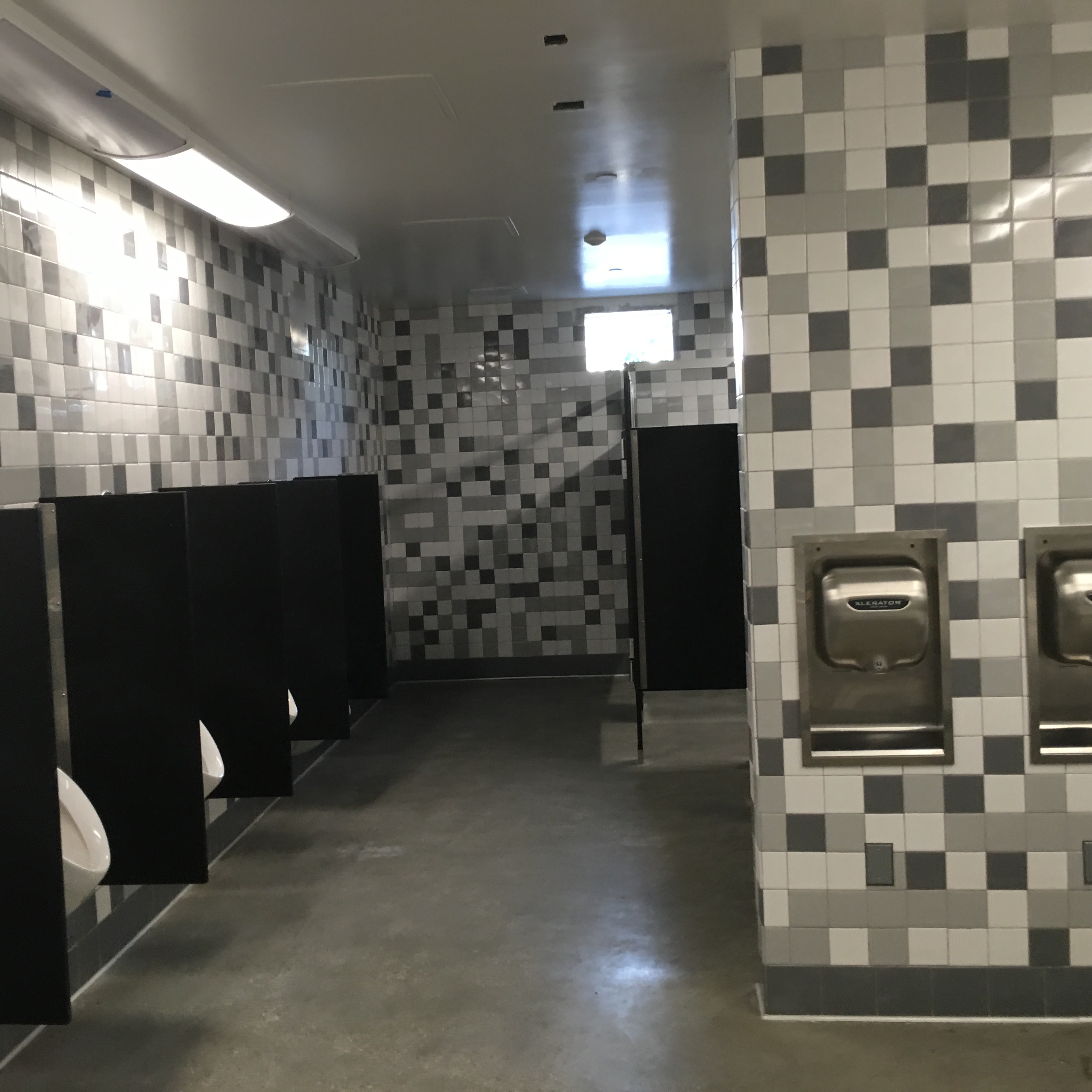 Since I wrote the preview for the Mission Prep-Sierra Canyon game on Saturday night, am I responsible for the Royals cheesing out and deciding to forfeit the game?

I believe the Trailblazers were going to bludgeon them, but everybody gets hurt when these schools schedule a game and then cheese…You only get so many games in a high school career.

What also bugs about this, is Mission Prep has money…They can afford the drive…Bad call…It’s was a bad call, Ripley…

Yes, today’s column is late…but something suddenly came up…

I was at that game and the Rams looked overwhelmed. They played tough but physically couldn’t match up with Jon Dimalante’s team. Apache quarterback, Matt Shepherd, completed 12 of 21 passes for 239 yards, including an 80-yard scoring strike to Edgar Portillo in the fourth quarter to put the game out of reach. The pass, if I remember, was underthrown and deflected, but Portillo made the play.

Arcadia also got touchdown runs out of Sultan Abdul-Malak and Mathis Ward. Temple City’s lone score came on a 10-yard pass from James Schneider to Joe Novelli to make the score 12-6 early in the fourth.

One last thing I remember about this date in 1995 was the passing of former Marshall Fundamental baseball coach Larry Lindblom of a heart attack. He was only 50 (I heard it happened on a public bus—welcome correction) but the first baseball games I strung for the Pasadena Star News were Marshall games in 1987. They were awful, hilarious, and fun…Parker Nishi, Ken Shaw, Marshall Bryant…(If had kept enough notes, they would have been the subject of a fun book)…and Lindblom was always gracious to me when people were saying the worst things to him from the bleachers.

As a long-suffering St. Louis/Los Angeles Rams fan…I understand the pain…but what it must feel like to be a Cleveland Browns fans knowing Cody Kessler is going to be your starting quarterback this week…It gives me shivers…

Arroyo leads its all-time series with Rosemead, 35-21-1. Friday’s match will be the first September meeting, ever, between the schools.

Trivia: “His Arroyo Baldness,” Jim Singiser has faced three Panther HCs in his tenure leading the Knights…Name them…

Speaking of the Temple City Rams…if the 18-6 loss to Arcadia on this date in 1995 was painful…feel encouraged. On this same date in 1989, Terry Fesler connected with Chris Liu for a 5-yard touchdown pass with 34 seconds left in the game to beat Arcadia, 18-14.

I know this because on the same night Arroyo got 247 rushing yards and three touchdowns from Darren MacLellan to defeat Pomona, 37-23.

…But the weird thing about this date in 1989 was St. Francis beat Blair, 21-6…What a difference 27 years makes…Could you ever imagine Blair and St. Franks being the field again at the same time? And if they were could you ever dream of it being as close as it was?

Midbits (same as ‘Tidbits’)
Midbits: Glad to know I’m living rent free in the minds of Dodgers fans. Like I’m going to slash my wrists because Cespedes was robbed of a game-winning home run…MOTHER PUS BUCKET! I practically had a stroke last night…

Midbits: Pomona and Duarte are two schools that best represent the cycle of life in high school football…Extreme highs and low lows…Every five or six years they climb the ladder and then fall all way back down.

Midbits: Note to Dodgers fans…I can let you have Jay Bruce for Ed Amelung and Ralph Bryant (If he’s back from Japan)… Deal?

Midbits: Nice to see Matt Barkley back in the NFL…With Brian Hoyer on the Chicago Bears roster, it should only be a matter of time until Barkley gets to play behind that offensive line…and go on injured reserve.