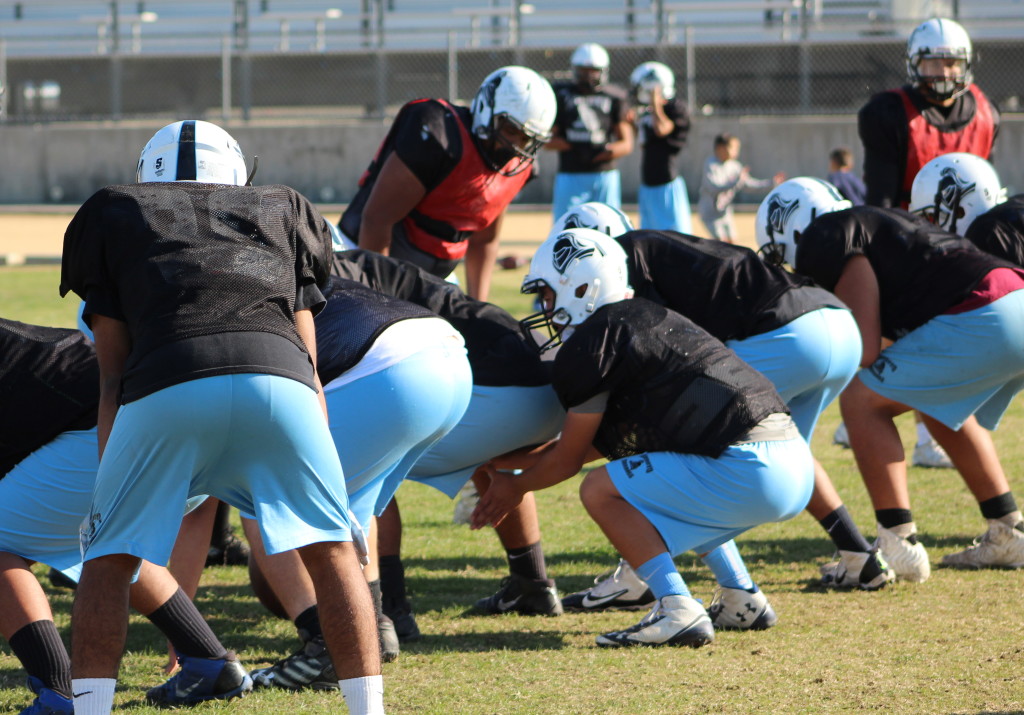 Arroyo got to practice on Thanksgiving

(El Monte) – Arroyo had the privilege of practicing on Thanksgiving this year. That’s one of the perks of advancing to the semi finals. 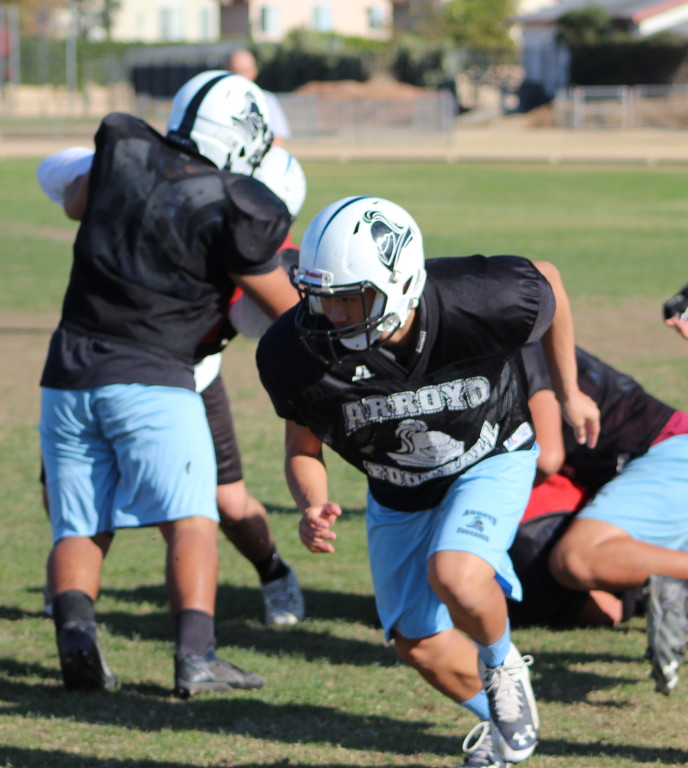 The Knights, (11-1), had to overcome a lot of obstacles this year to get where they are now. Injuries and other player missteps caused Coach Jim Singiser to adjust and shuffle the deck several times during the season. Ernesto Camacho took over at quarterback after starting the season as a backup and has done a remarkable job of leading Arroyo to the semis. Singiser has also had to make several position changes on defense as well.

Friday night the Knights get Segerstrom, which finished 11-1 overall and 4-1 in the Golden West League behind Santa Ana. What do we know about Segerstrom? 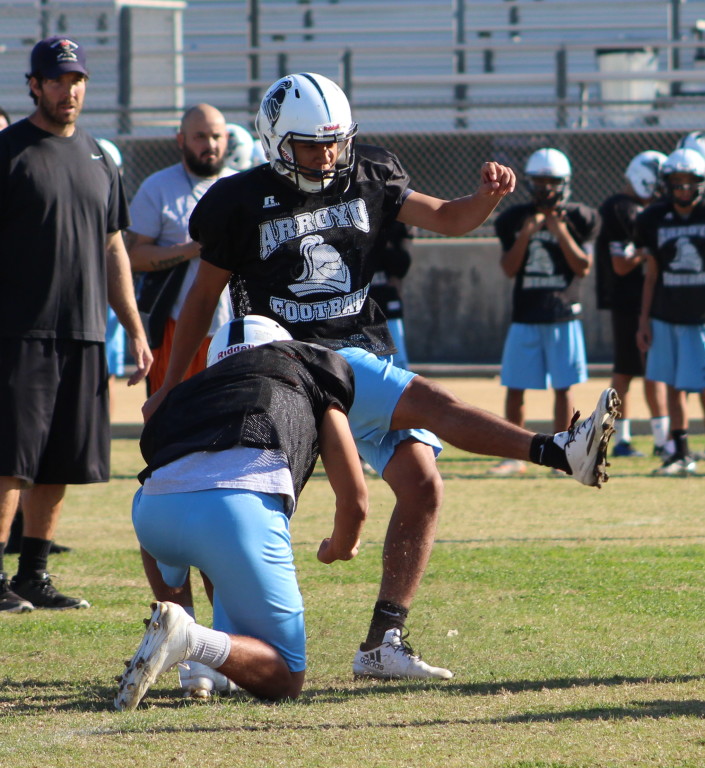 Getting in some kicks!

Kick off is set for 7:30 p.m. Friday night at B.L. Bergstrom Stadium at Arroyo. 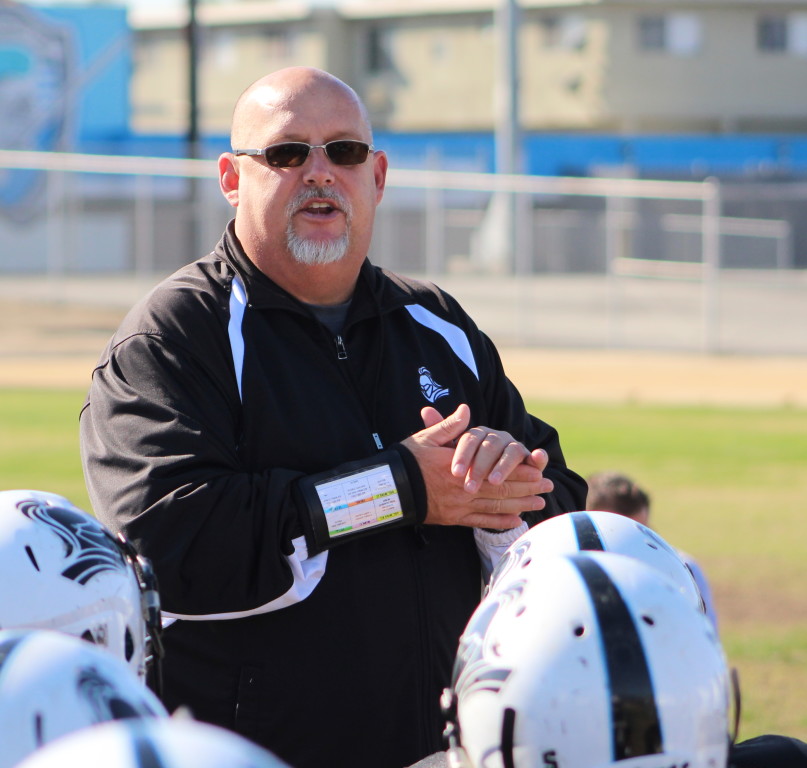 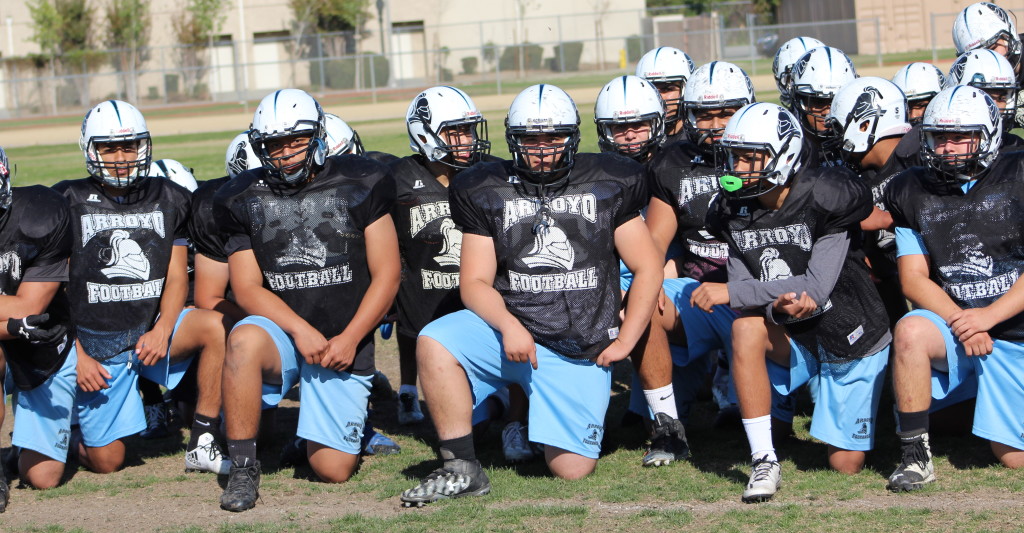 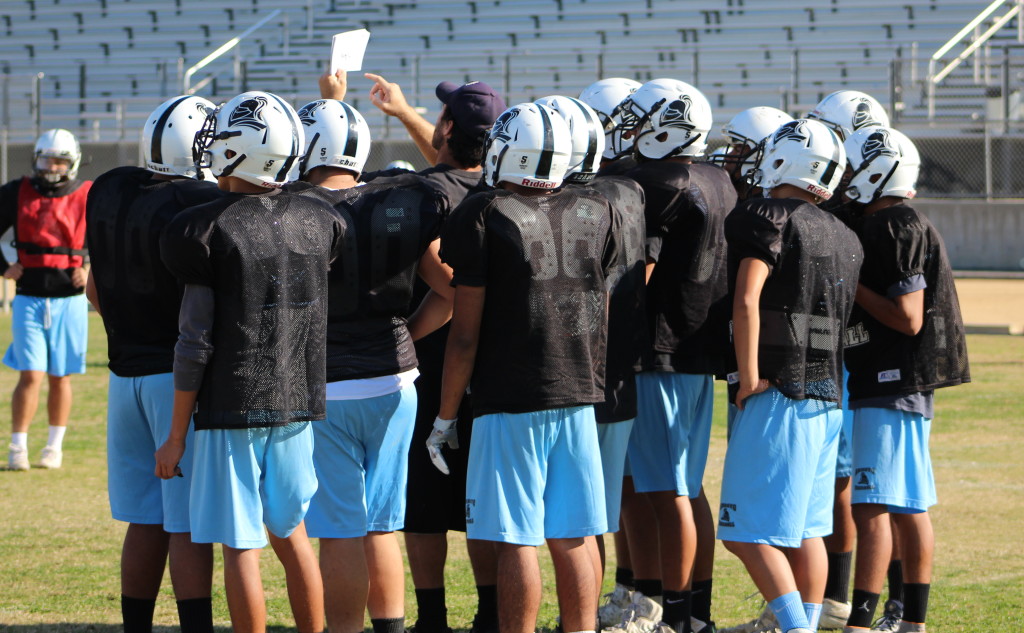 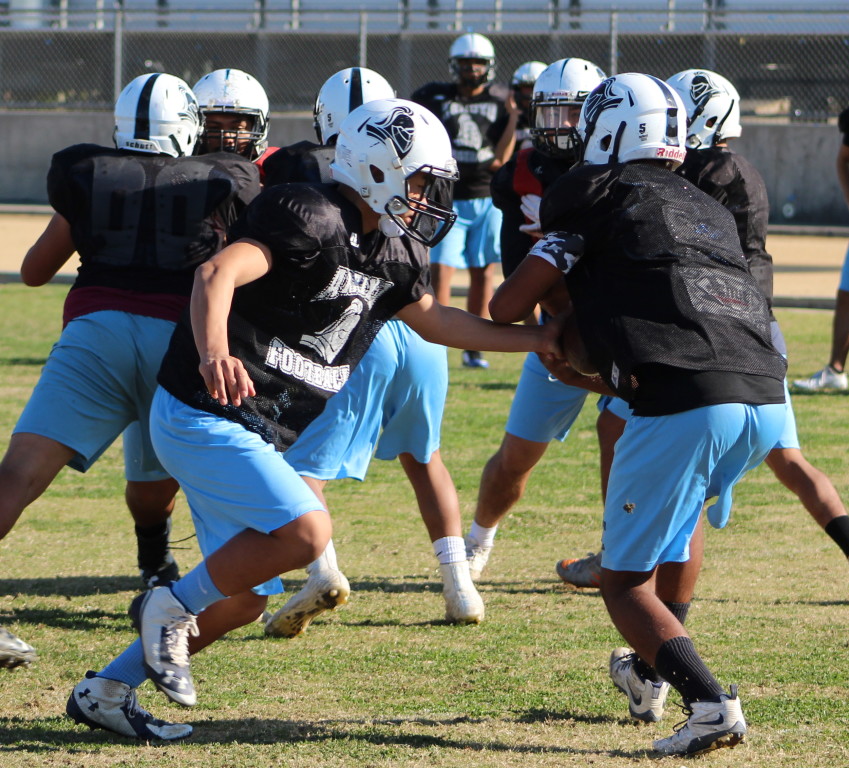