Joe T. is ready to play center field for the Mets if they need him.

“Politics is the art of looking for trouble, finding it everywhere, diagnosing it incorrectly and applying the wrong remedies.”—Groucho Marx

Right off the Top: I liked Pete Carroll’s fake punt last Thursday night…If the Rams weren’t going to defend against it…then take it…I can think of a few current and former coaches who appreciated the move.

Besides, you don’t wear blue and white helmets with darker blue and St. Louis gold trim…Gag!

Got up on Sunday and it was cold. Left for church with my family, had a great service and then hung out with some of the best people in the world. Came home, played a board game with the family, ate BLATs for lunch, and survived the site of Hayden Christiansen at the end of “Return of The Jedi.”…Took a nap…Rooted for Tampa Bay against Dallas…Saw two episodes of the old “Kolchak: The Nightstalker” television series…It was such a peaceful and relaxing day.

I went to bed wondering why I felt so good…and it came to me. The Rams lost their game on Thursday, and it left Sunday free and clear. 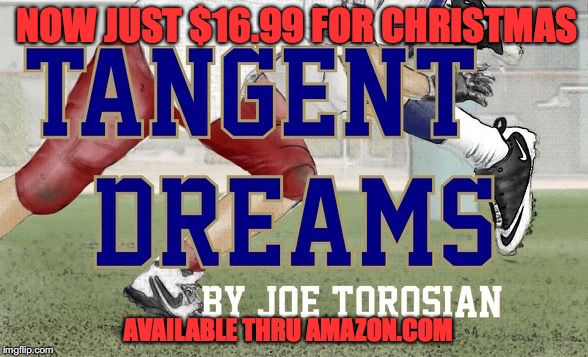 Interacted with an educator, and he told me more changes are coming to high school football. As more and more programs are being placed in the hands of walk-on coaches, expect schools to drop from 11 to 8-man football in the coming future.

“The idea is to de-emphasize the sport overall and bring it back into standing with all the other sports. This won’t happen at places like Charter Oak, La Habra, or La Mirada but in time you will see a rise in 8-man football in the San Gabriel Valley as a way of maintaining football but eliminating costs and risk.” I was told via email.

“May I tag your name to this in my column?” I wrote back.

“This isn’t life and death, so I would prefer to remain anonymous. I’ve seen your message boards.”

The last thing this educator said, “As administrators and teachers are feeling taxed with their time from academic responsibilities to time spent at home, you can expect to see the whole Friday night football scene scaled back. Not over night but in the next decade.”

The bright, wide, and awake part of me thinks, no way…but the world is changing so fast, coaches are coming and going so quickly, it feels (I said: feels) like it is possible.

Do you know how many coaches remain in our MVS coverage zone who have been at their school for ten years?

Looking back at 75 schools from Burbank to LaVerne and Pasadena to La Mirada…Six remain. Six out of 75.

Last Add Cowboys: I wonder how good Dak Prescott would be if Rams left tackle, Greg Robinson was protecting him? 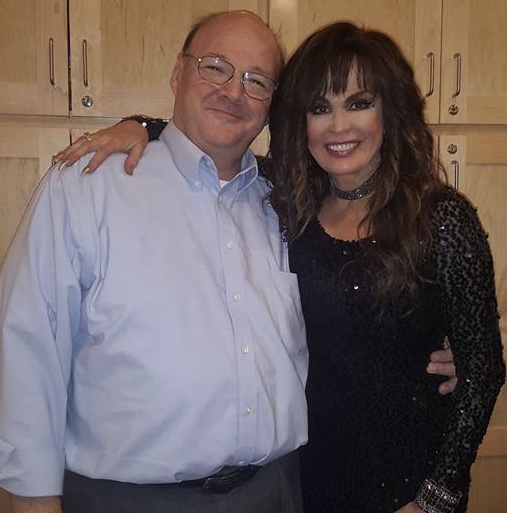 Donny is looking a little older than Marie in this pic.

MVS staffer Rich Whittington is living life in the fast lane these days.

Note to Dodgers Fans: Are you good with a trade for Minnesota Twins second baseman Brian Dozier if it includes Jose De Leon?

I love football…and nothing seems to quench my passion for it…neither Jeff Fisher, the Rams offensive line, Case Keenum, Dallas Cowboys success or ESPN can separate me from the love of football…Except…

Have you ever tried to watch “Good Morning Football” on the NFL Network? It’s worse than sitting through a Transformers movie…I tried and I tried, but I cannot watch it…Go MLB Network.

Midbits (same as ‘Tidbits’)
Midbits: Has the NBA season started yet?

Midbits: On this date in 1976 the Rams went to Dallas and defeated the Cowboys, 14-12, in the first round of the NFC playoffs…This came just one year after the Rams, 37-7, loss at home to the Cowboys in the NFC Championship game. In this defensive struggle Pat Haden was picked off three times but so was Roger Staubach. The difference was the Dallas special teams which harassed Rams punter Rusty Jackson all night.

After a defensive stand gave the Rams the ball deep in their own end in the game’s final minutes; Los Angeles HC, Chuck Knox made the decision for Jackson to run out of the end zone and take the safety rather than give the Cowboys a chance to block the punt…Jackson, who would only play in one more game as a Ram, spiked the ball as he went out of the end zone.

What a great night to be Rams fan.

Midbits: Keeping my fingers crossed for Doug Rau…hoping he gets the call to go into Cooperstown.

Midbits: I notice there are a few more Oakland Raiders fans these days popping up on social media…
The Dude abides…