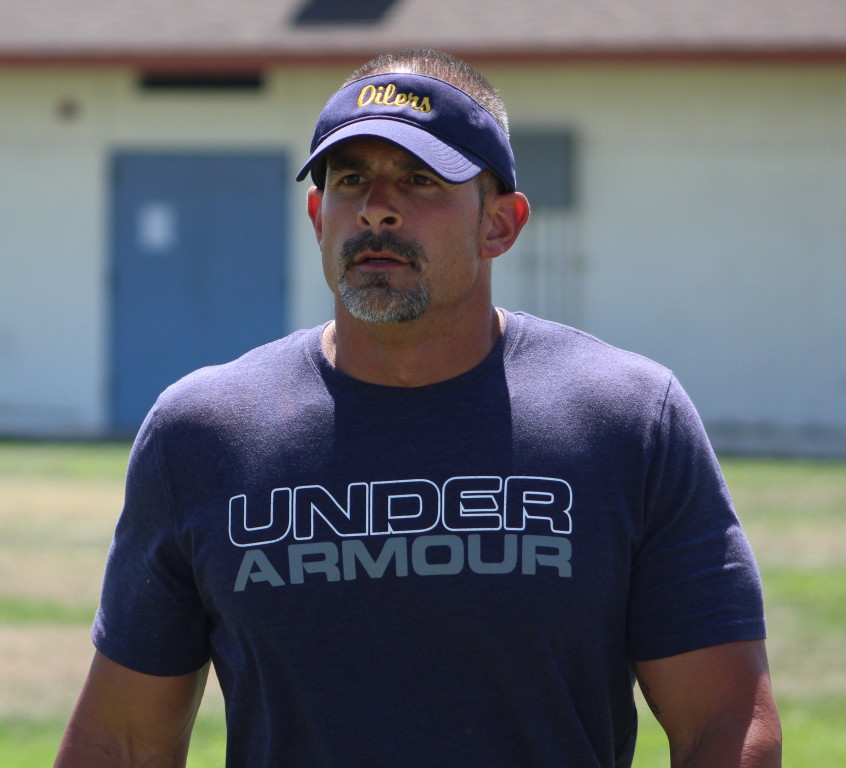 Brian Zavala Has Moved on to Rancho Cucamonga

Zavala, who was the DC at Colony last season, has also served as DC at Northview and Montebello and as the head coach at Wilson.

Zavala will work with new HC Mark Verti who was just hired this week this week replacing Nick Baiz.