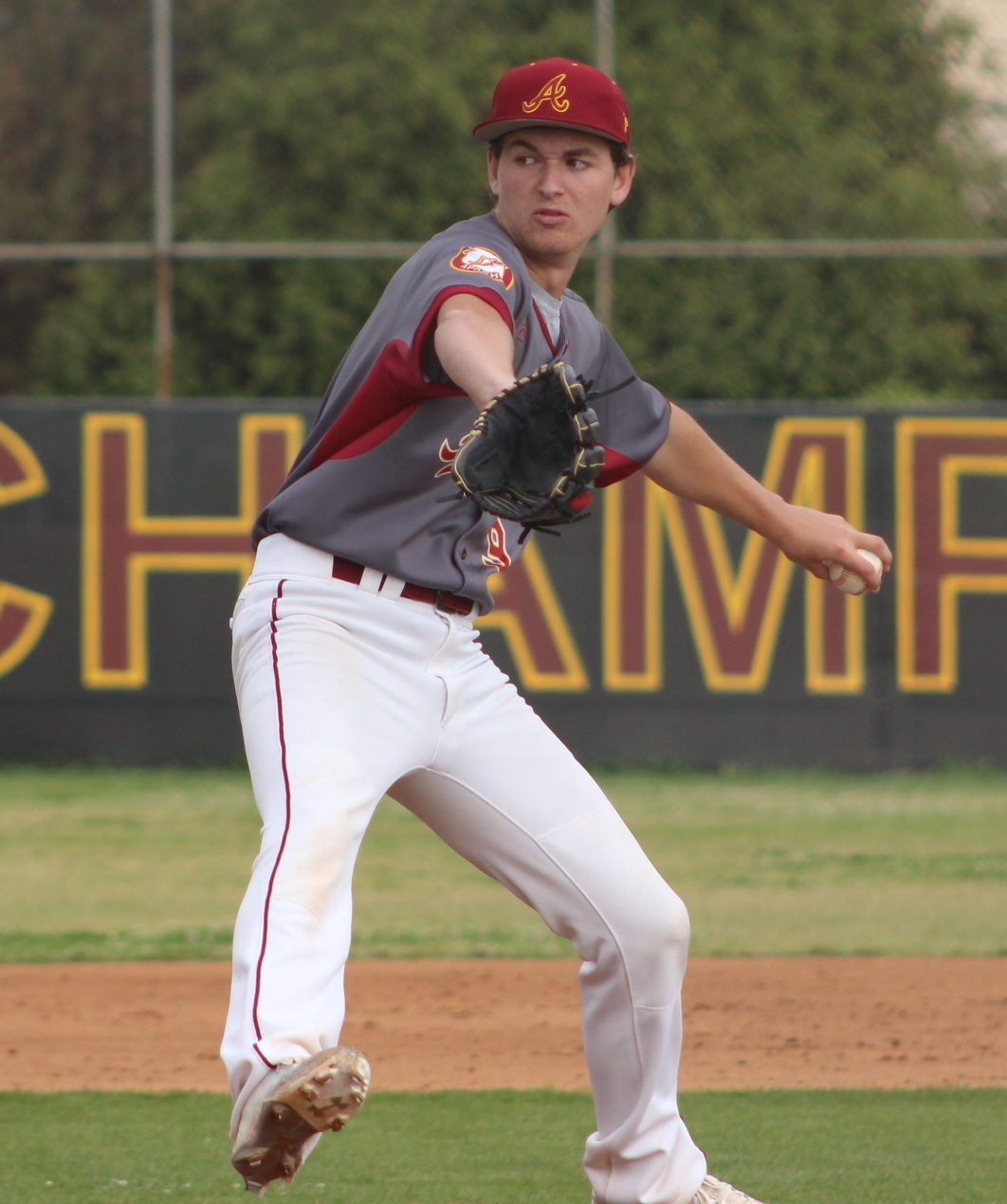 (Arcadia) – Caden Ross threw a one-hit shutout and the Arcadia offense did the rest in an 8-0 win over Muir Monday at Giambrone Field. 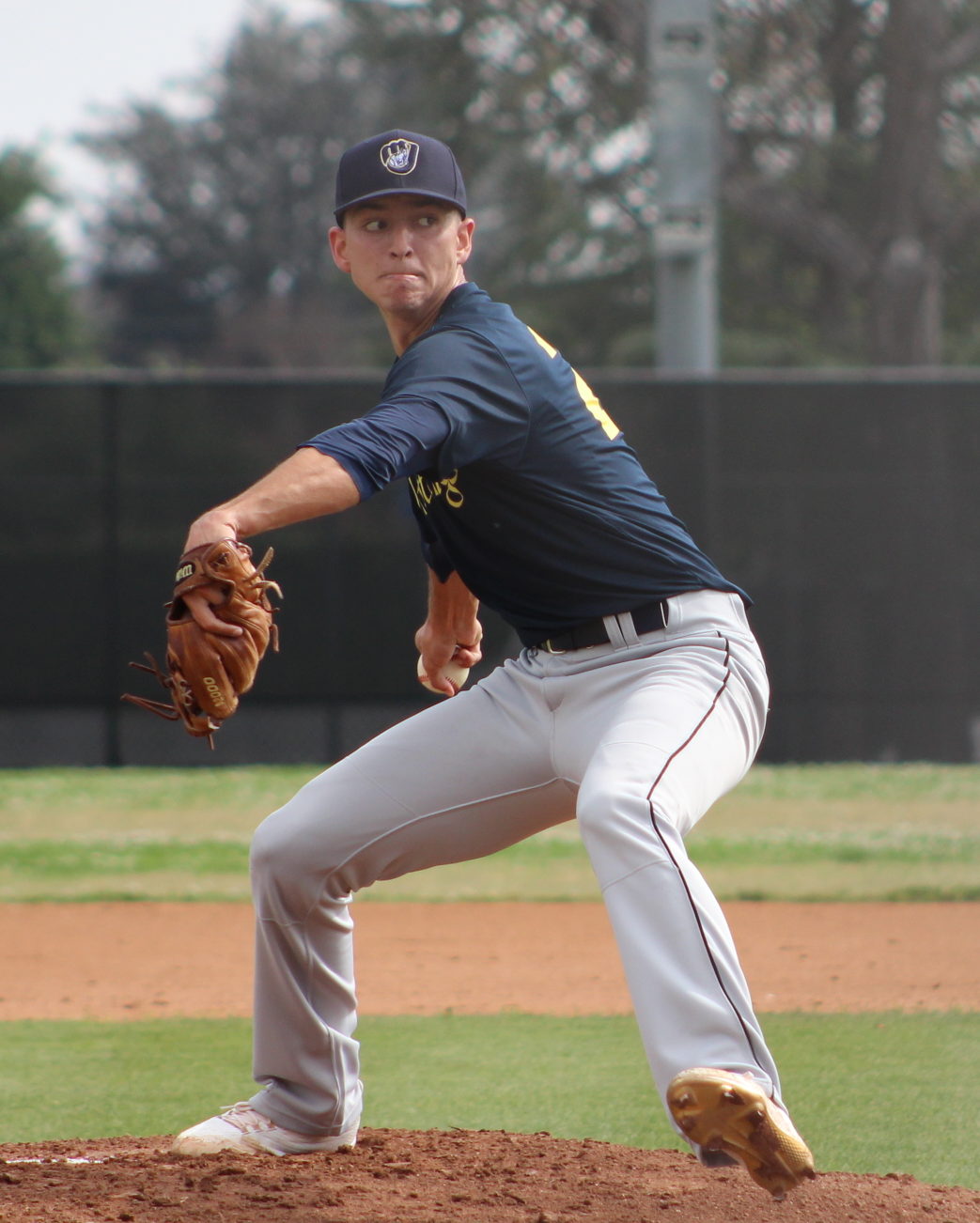 Valente Vera started for Muir but had a tough time containing the Apaches.

Ross did not walk a batter and struck out six while throwing the complete game.

Valente Vera started for the Mustangs but couldn’t hold Arcadia at bay allowing 8 runs and 10 hits in four and 1/3 innings of work. Dominick Tello and two hits and two RBI for the Apaches and Tim Van Kirk scored twice and drove in a run. Andrew Scannell also scored twice and had a pair of knocks

Arcadia led 3-0 after three and added two more in the fifth and three in the sixth. Muir hurt itself by committing five errors.

Arcadia improved to a perfect 12-0 with the victory while Muir fell to 6-3-1. Arcadia will face Muir again on Wednesday on the Mustangs home field. 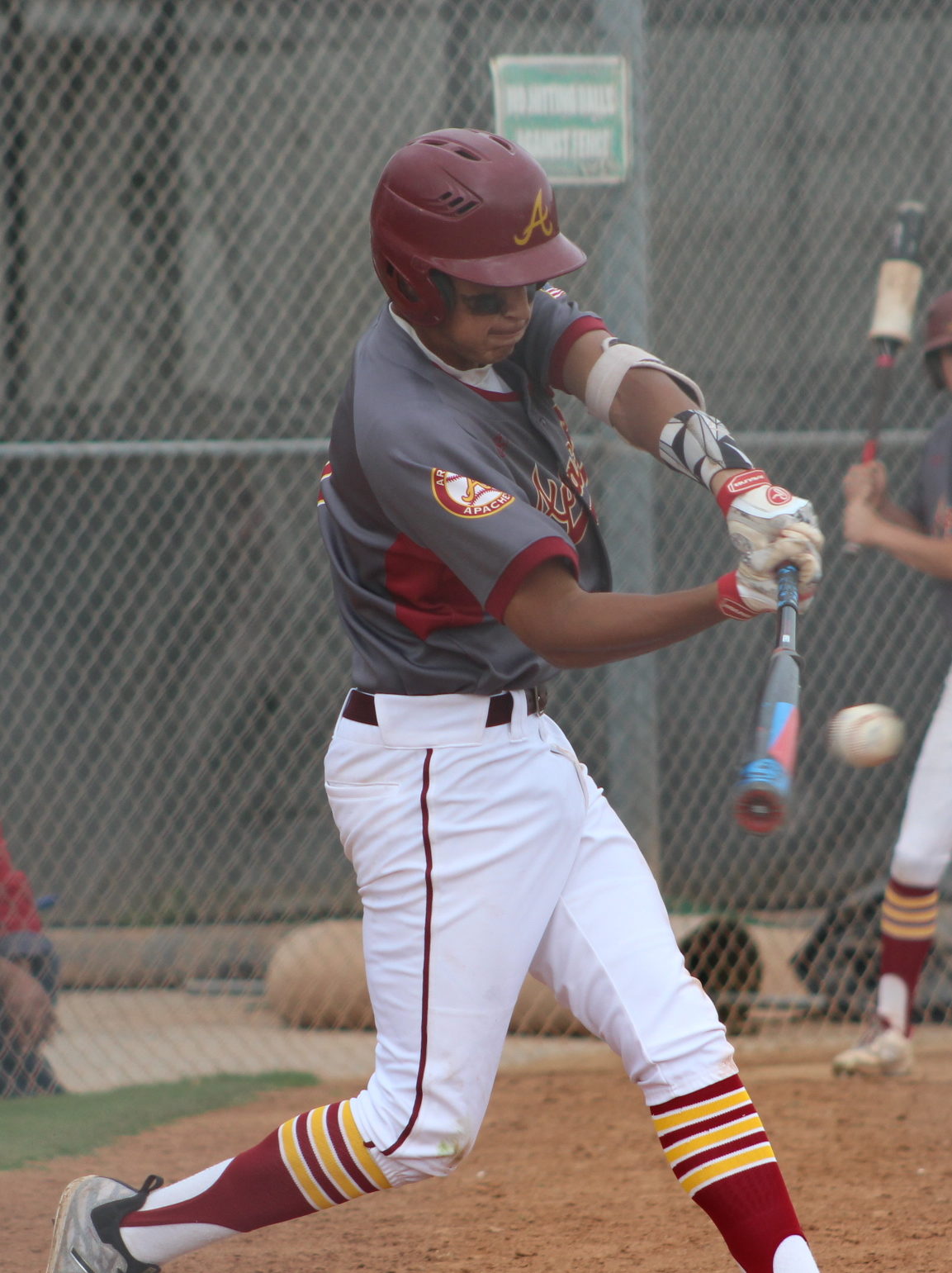 The Arcadia bats got going in the third inning. 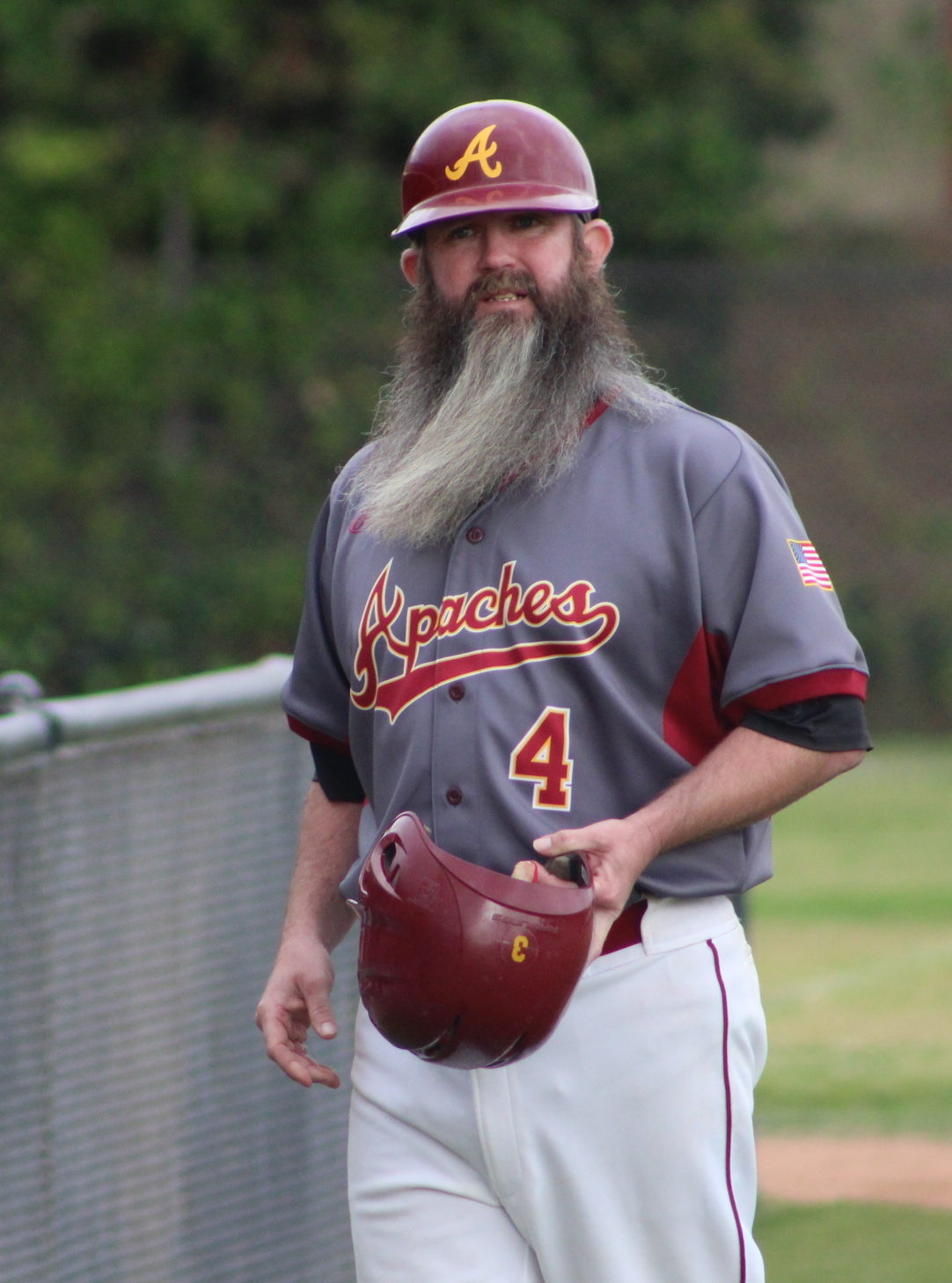 ZZ Top was in the house.