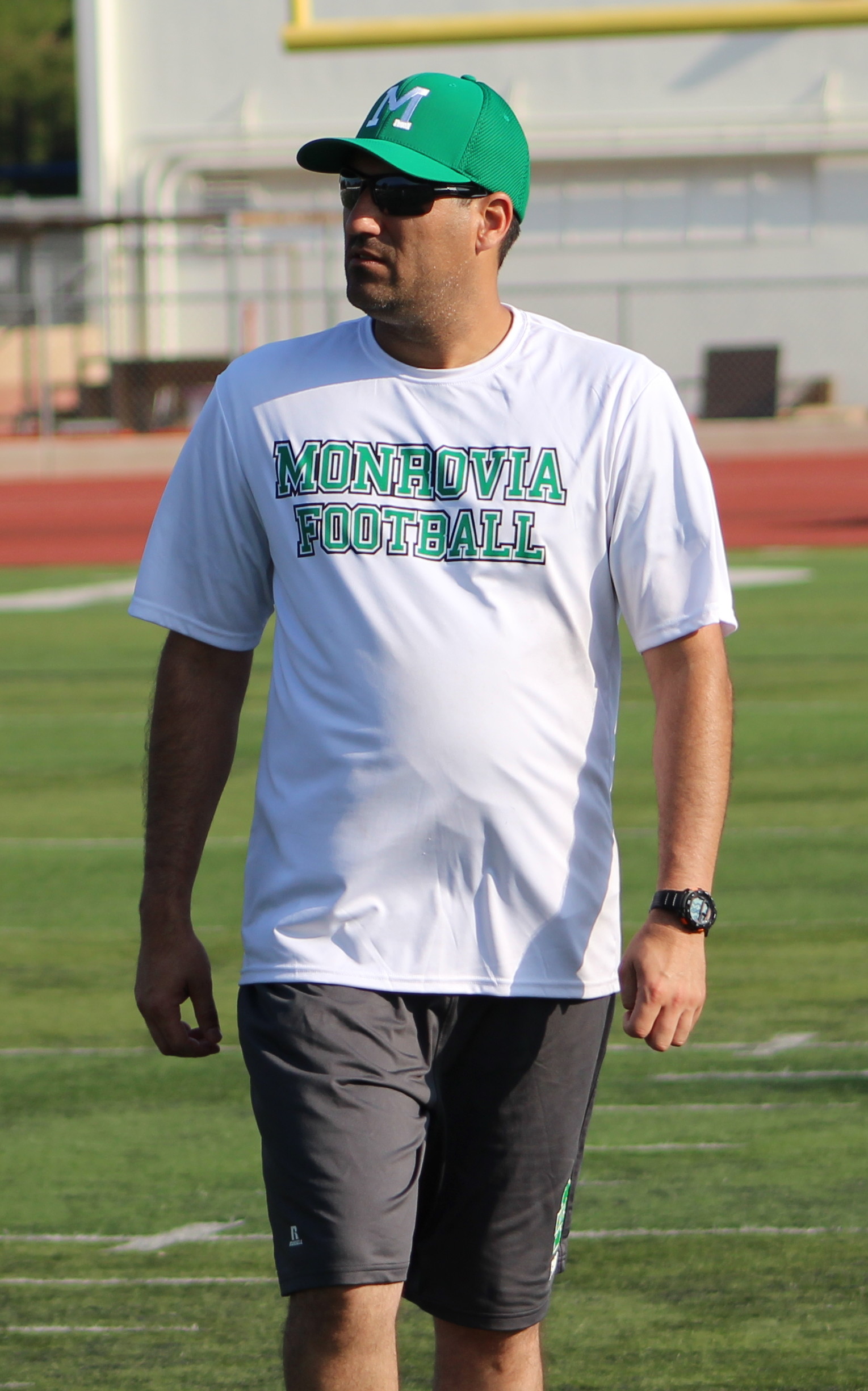 Jacob Ochoa has been named the HC at Glendale.

Ochoa has had many stops over the years including assistant coach at Alhambra, Mt. View, Monrovia, Rancho Cucamonga and Glendale College. Last year he was the defensive coordinator at La Canada.

Glendale went 1-9 last year under Cary Harris who resigned in January to take over as the head coach at Calabasas. Glendale was forced to forfeit its game against Muir September 27th due to a lack of players after several injuries. The Nitros were able to play their final four games to finish out the year.

“I’m excited to finally have a chance to build a program. It’s been a long road to get here,” Ochoa said.

6 Comments to "Ochoa Takes Over at Glendale"