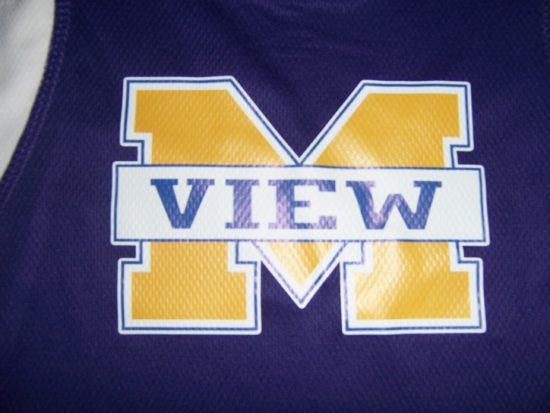 Why not The View?

[El Monte] – Mountain View named their new head coach, Paul Rodriguez former Viking defensive coordinator, this week. Could he be the guy to take the View to playoffs or have a winning record? Either one would be the first in 23 seasons.

Frank Alonzo was the last Mountain View head coach to lead the Vikings to the playoffs – in 1997 a first round loss to Montebello. Since then Mt. View has managed just two 5-5 seasons and a overall record of 54-163-1.

But why? Arroyo and El Monte had recent championship seasons with the same kids, South El Monte has had a few semi-final appearances and Rosemead is back to being a playoff team. Even Gabrielino pulled out a few playoff appearances in the early 2000’s and Marshall had a 6-4 record just four seasons ago.

Being an alum I know there is talent at the school. View has had multiple league MVPs in baseball, basketball and soccer, three CIF championship soccer teams and players drafted to MLB.

So why not The View?