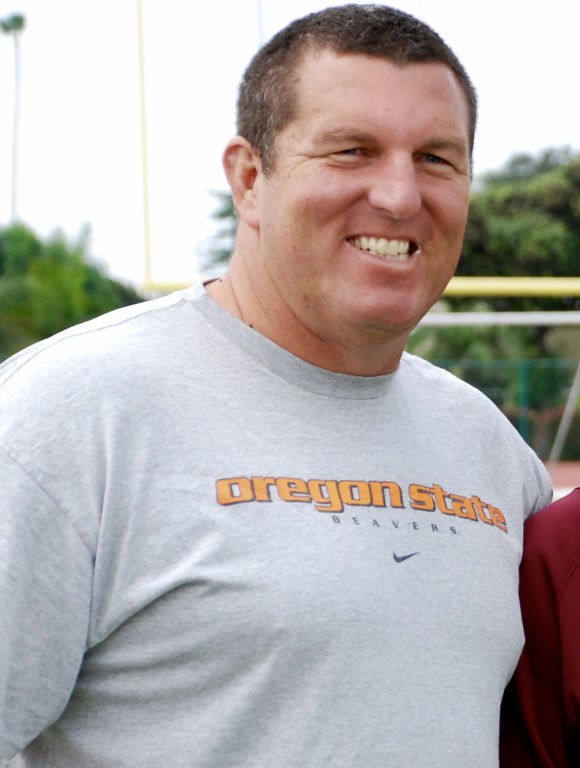 After 21 seasons and three CIF titles, Mike Maggiore, perhaps the most liked and respected coach in the San Gabriel Valley, has resigned as West Covina’s head football coach.

Maggiore, who played at old Edgewood High School and Oregon State, shared with Mid Valley Sports that he felt it was time and with his son growing older he didn’t want to miss any of that experience.

The Bulldogs CIF titles under Maggiore came with 2004 (featuring future NFL DB Walter Thurmond), 2010 (Classic title match with Bonita), and 2011 (highlighted by a record 84 points in the victory over La Serna). West Covina has participated in 37 playoff games from 1996 thru 2016.

11 Comments to "Maggiore Steps Down After 21 Seasons"