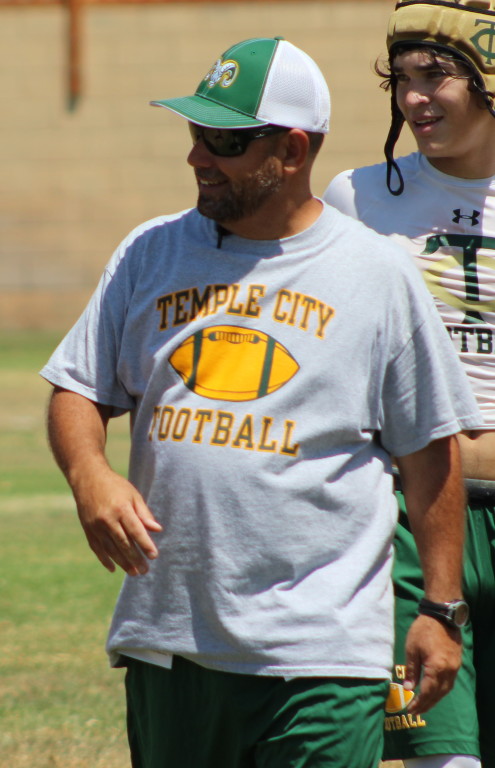 After two seasons Marc Shettleroe has stepped down at Temple City.

The Rams went 5-15 overall during Shettleroe’s tenure. Last year the Rams went 1-8 overall (1-4 in the Rio Hondo League) and were outscored 348-77 while being shutout three times. Their only victory was a 26-13 win over San Gabriel on September 23. The low mark of the season may have been on September 16 when Temple City got beat 75-7 by South Hills at home.