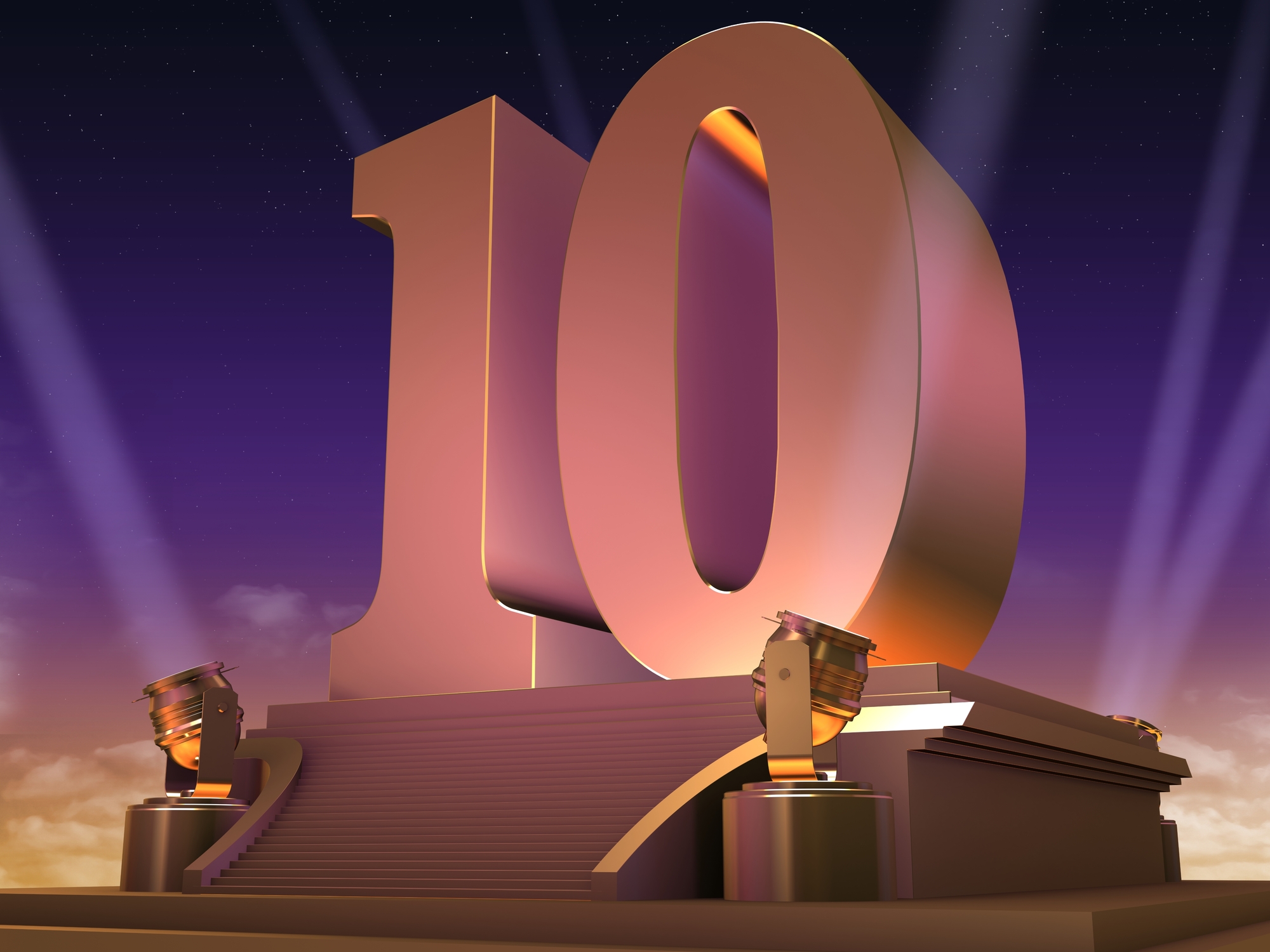 1. USC rallied from a ten point deficit to beat Colorado 35-31 Friday night and improve to 5-3 on the season.

4. There’s a four-way tie for second place in the MVL with Rosemead, Arroyo, Gabrielino and South El Monte all 2-2.

6. The Rams improved to 5-3 with a 24-10 win over the winless Cincinnati Bengals Sunday in London.

8. The Houston Astros beat the Washington Nationals 7-1 Sunday night to take a 3 games to 2 lead in the World Series.

9. Houston Texans defensive end J.J. Watt confirmed he is out of the season after tearing his pectoral muscle in a 27-24 win over the Oakland Raiders Sunday.