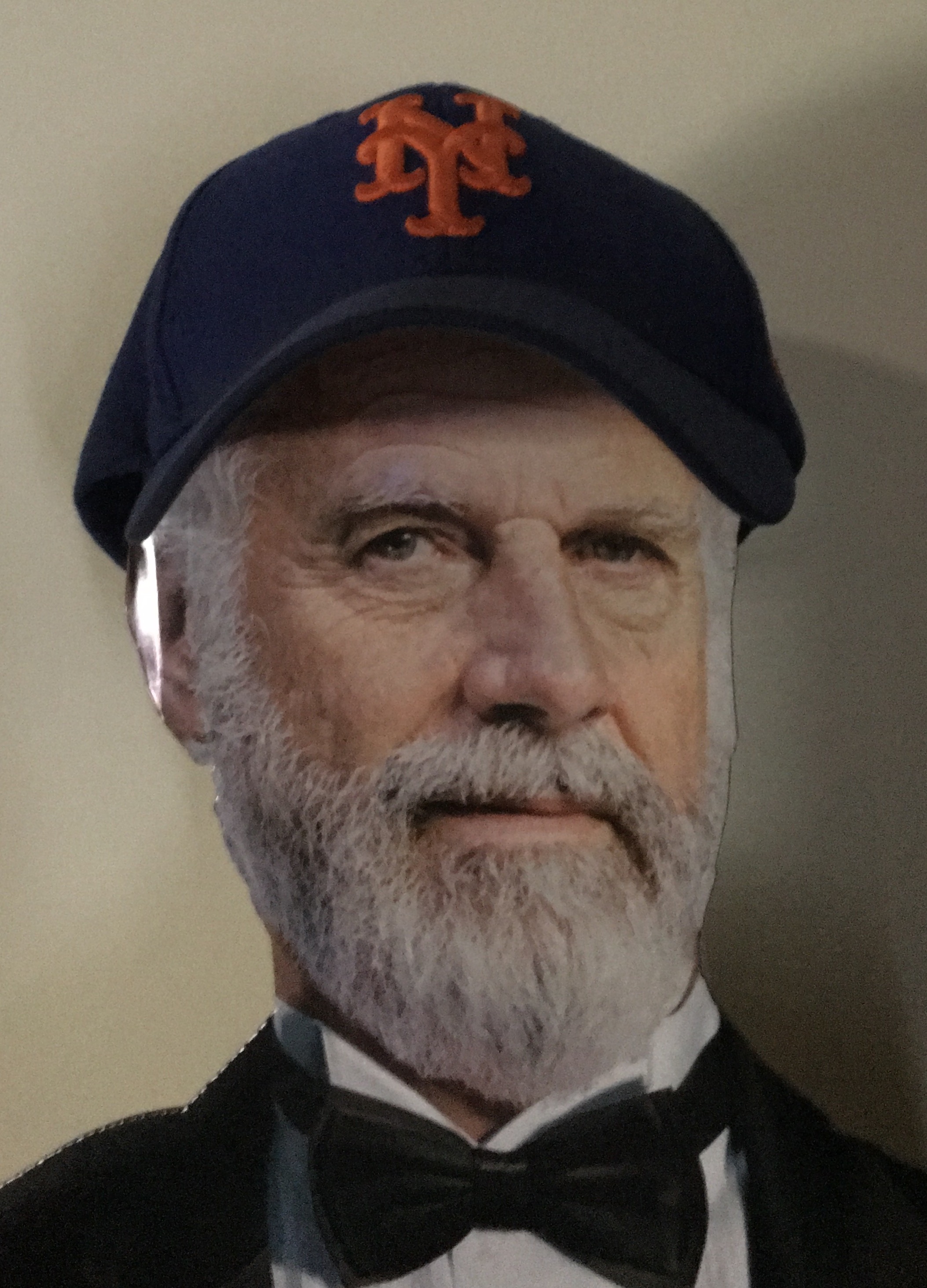 I don’t always watch baseball…but when I do, I prefer the New York Mets. Keep believing my friends…

“But now it’s just another show. You leave ’em laughing when you go
and if you care, don’t let them know, don’t give yourself away.”
—Joni Mitchell

Right off the Top: Looks like I picked the wrong year to root for the Giants over the Dodgers…

On this date in 2001, running back Jose Samano led Rosemead to a 16-0 victory over Gladstone. The game was played on a Thursday at Citrus College, it was the debut of quarterback Josh Vasquez (very underrated in Mead history) and it put the Panthers on the road to a 10-3 season that ended with a semifinal loss to Charter Oak.

Wouldn’t it be nice, for once, to see a player like Minnesota Twins second baseman Brian Dozier, after hitting three home runs in a game his team lost, say; “Yeah, I had a great day. My teammates suck and they need to play better. Hopefully, I get a new contract next season or get my butt traded out of here.”

I know it’s forbidden…but these players have to be thinking that. I know when I had a good game and my team lost, I never felt THAT bad…I’m sure Dozier the Dozierian has had some similar musings.

Speaking of Charter Oak…The Chargers play Glendora this week. The two teams have an interesting two & two thing going…CO has won the last two meetings. Before that, the Tartans won two meetings which were preceded by two Charger victories.

I don’t want to upset people in G-Town…but I think CO is going to blast them this week.

Do you ever get the feeling that South El Monte is the DUFF of the Mission Valley League?

Before UCLA people complain about the officiating at College Station last Saturday…They need to go out and get some receivers for Josh Rosen.

Also many are on Andy VillaTheDevil’s case for switching allegiance from Westwood to the Aggies…Like the rest of you, single Bruins fans wouldn’t start marching to “Fight On” if Lindsey Soto was available and you were dating her?

What do you think has a better chance of happening…The President of the Philippines getting a Christmas card from the Obamas or Pasadena beating St. Francis on Thursday night? 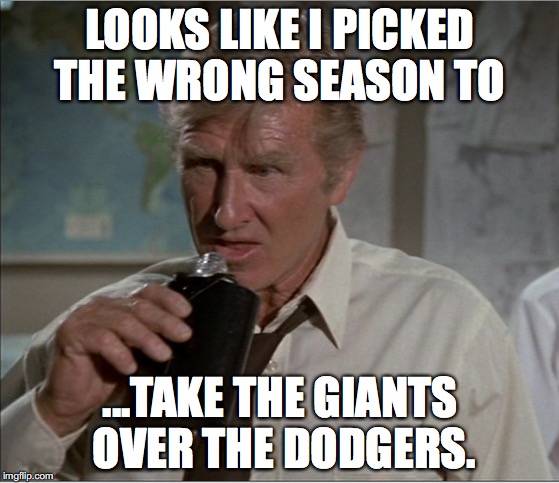 Overs & Unders on Los Altos running back Tyler Nevens cracking 100 yards against Corona this week? If he does, you could be looking at at 2,000 yard season.

“To say I’m disappointed in the hiring of Skip Bayless would be an enormous understatement.”—Former Dallas Cowboys quarterback/Hall of Famer/Fox Analyst Troy Aikman on Bayless joining Fox Sports.

The two have feuded since the early 90’s when Bayless published he had info that Aikman was gay and the feud has continued.

I don’t know much about it…but I’ve become really bored with TMZ-like sports reporting…Attacking the Cover-2 and stopping the Read-Option are far more interesting to me these days.

Even complaining about Time Warner is more fun.

South Hills and West Covina play Saturday night…but…wow…I can’t remember a time when both schools were…How should I put this?…Out of the discussion?

These schools met in the 2004 Division 7 (I’m sick of Roman numerals) Finals…WestCo won the title, the Huskies won the league match…Since the demise of the old San Antonio League at the end of the 2009 season, the Bulldogs have dominated this series by winning five of the last six meetings.

Have the Los Angeles Rams re-signed (Former TC QB Riley Saxon’s good friend) Akeem Ayers yet? Who’s my weakside linebacker? They didn’t come all the way back from St. Louis just to give us Nic Grigsby as the “Will” did they?

Did you know the last time a Rams team based in Los Angeles (not Anaheim) lost to the San Francisco 49ers on Monday night was in 1976 at the Coliseum? Frisco’s Gold Rush of Cedrick Hardman, Jimmy Webb, Cleveland Elam, and Tommy Hart beat the snot out of James Harris and won, 16-0.

The game was tied 7-7 at the half…but the 49ers took the lead 14-7 in the third quarter when John Brodie connected with rookie tight end Kent Kramer on a 3-yard touchdown pass.

I know we’re not supposed to root for any one team…but I’d really like to see Eric MacIntyre get a win for El Monte…It has nothing to do with rooting for the old alma mater…I bear no animosity towards Azusa…But a Lions victory over the Aztecs on Thursday night could turn the conversation surrounding the program from “They Suck” to “Could they compete for a playoff spot in the MVL?”…Wouldn’t that be refreshing?

Last Add San Antonio League: It might not sound like much now, but from 2002 thru 2009 it dominated San Gabriel Valley football. It featured South Hills, West Covina, Craig Snyder’s Rowland Raiders, and Jerry Person’s Walnut Mustangs…Of course, Nogales was around to keep everyone humble.

But…for safety reasons…never mention Nogales and the evening of October 6, 2005, around Arroyo…and life will go well for you… 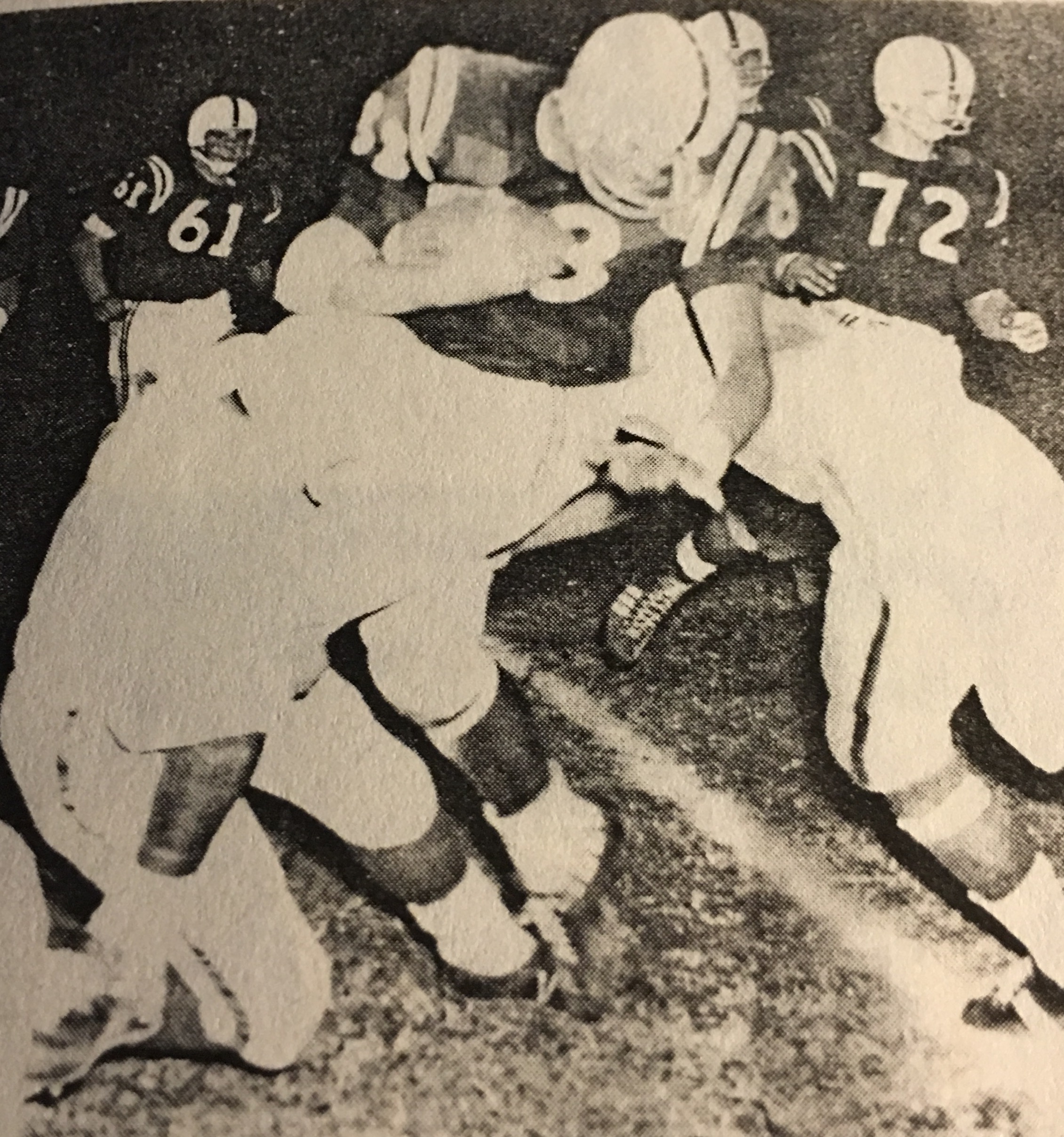 First Add Temple City Rams: That tight end who caught the 3-yard touchdown pass from John Brodie for the 49ers in 1966 against the Rams…was Kent Kramer.

Kramer who played for Bob Hitchcock at Temple City (Minnesota University) spent eight seasons in the NFL for the 49ers, Vikings, Eagles, and the expansion Saints. He caught 45 passes for 576 yards and eight touchdowns.

Last Add Temple City: The Rams face Alhambra this week and hold an all-time advantage of 14-10. This series has truly been two different stories. The first is TC going 11-1, the second is the Moors going 9-3.

The teams first meeting was in 1973 and Alhambra was victim number 46 of the Rams historic 46-game winning streak.

Midbits: Amazing how I have to answer this question every year…but the reason we don’t cover Bishop Amat is because we were told—by them—that they didn’t need us…That’s all we needed to hear, we know where the bear dumps in the buckwheat…

Midbits: Did Peyton Manning retire? He’s on TV a lot.

Midbits: The Arizona Diamondbacks went heavier into free agency this past off-season than a catholic high school in the Southern Section…And all they got for it was a 58-79 record…Oh, and Zach Greinke.

(Wait for it…Wait for it…the annual Protestant-Christian-anti-Catholic Joe comment should be uploading shortly.)