Joe T…Still trusting in the Amazing!

“I wanna have friends that I can trust,
that love me for the man I’ve become not the man I was.”
—The Avett Brothers

Right off the Top: Ever notice how you never see the Los Angeles Angels and the San Francisco Giants pitching staffs in the room at the same time?

Did someone really say on our boards that La Mirada has a lousy football coach?

Technically the Wildcats started 0-2 in 2015 but the “Big F” was played and they got the forfeit win over Burbank.

Word is La Canada has some good girth in the trenches and with the current chaos in the Rio Hondo League…Some are saying (sideline people & those with axes to grind online) that the Spartans might have a shot at the RHL title.

I said they might have a shot at the RHL title.

No, Jim Singiser didn’t call for an onside kick in the fourth quarter against Temple City last night.

With the Los Angeles Rams terminating Akeem Ayers (a close personal friend of Temple City quarterback Riley Saxon during the second round of the 2006 Mid-Valley Division playoffs), does the other outside linebacker job go to Nic Grigsby?

Props to MVS staffer Duane “Formerly Bad News” Barker on his emphatic statement that the Rams would not cut Nelson Spruce…I thought the kid had his moment in the lights and would be moving on to a career in hotel/restaurant management. Good for him.

Happy to see Austin Hill begin the rest of his life so he can MARRY the mother of his child.

Irony Department:
So Arroyo scores the “BIG F” victory—forfeit—over Covina when the Colts discovered an ineligible player in uniform. The teams played to a 17-17 tie last Saturday night at CDF (or is it CDS?). There was a play late in the game where it was fairly clear C-Town running back Devonte Bevel didn’t make it out of the end zone. The Knights weren’t awarded a safety.

Now, with the game forfeited…Like most, the score on CalPreps & MaxPreps will likely be altered to read “Forfeit: Arroyo 2 Covina 0.”

Last Add Monrovia: The last time they started a season close to this year’s current point-differential of 70-7 was in 1992…The head coach was Leon Ward (Yeah, Leon) and the Wildcats were outscored 72-12 to start the season. They lost to Duarte (39-6) and Bellflower (33-6).

Providence smiled on them in Week Three as Hoover came to town and they won, 27-3. Transfer tailback Brian Warner (formerly of El Dorado) was declared eligible for the ‘Cats and he rushed for 220 yards and two touchdowns.

Only Add South Hills: The Huskies are 1-1 under new HC Matt Bechtel but they’ve been outscored 23-22 in two games.

Really Last Add Monrovia: The last time the Wildcats started a season 0-3 was in 1989 when they began 0-7 under Al Clegg. M-Town finished the year 1-9.

Speaking of being outscored…Temple City, currently 0-2, has been outscored 92-14 to start the season.

A TC old-timer asked me what I thought, knowing I was around during better times…I didn’t give an answer…I asked him what he thought.

“Well, the school got what it wanted and we have a helluva marching band.”

Under The Radar & Grinding Away: 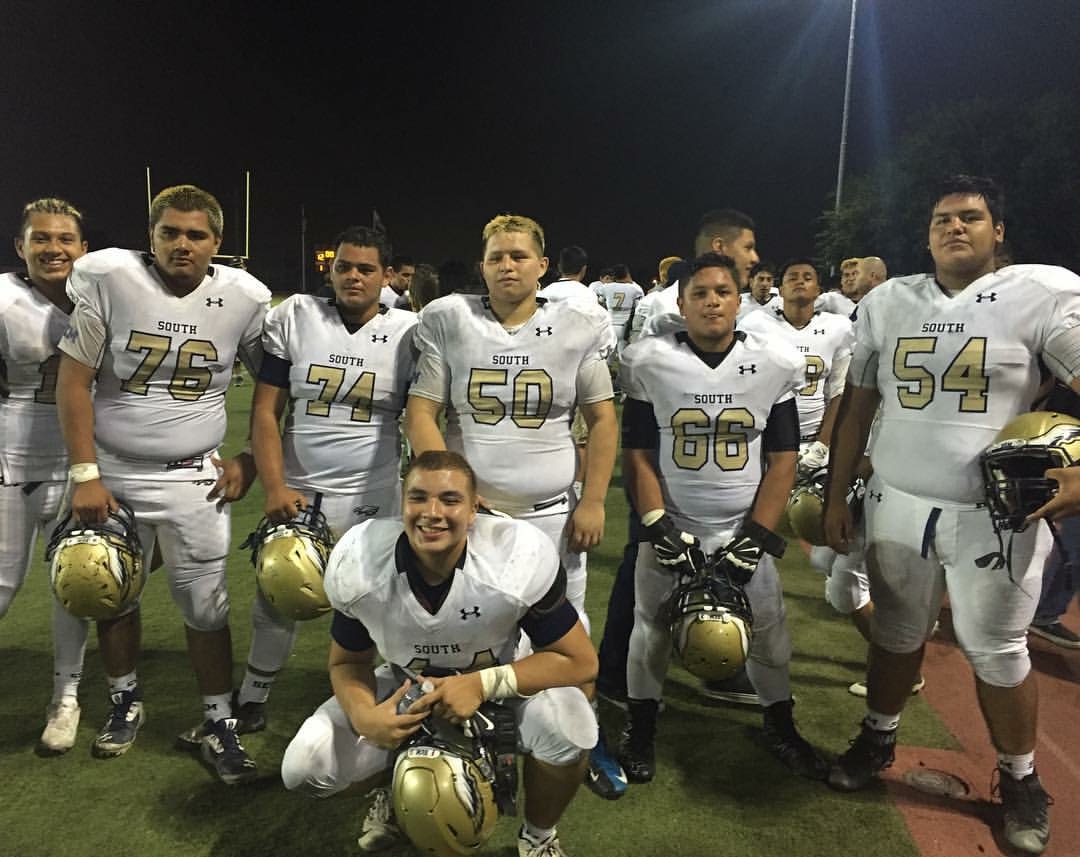 South El Monte is 2-0 for the first time since 2011 when they opened the campaign 4-0…In two games Sal Tovar has rushed for 559 yards and seven touchdowns.

Behind a rejuvenated offensive line, he’s rushed for 312 yards against Gladstone and 247 yards against La Puente. This week he gets to run through Walnut.

Have we seen the end of Mark Sanchez? Remember when he came out after his junior season and Pete Carroll told him he was making a mistake and needed another year?

Next Add Temple City: I’m not going to comment about the marching band or be drawn into a discussion about the “dark hole” (as some have described it in the past) of performing arts…but I will say something about the coaching staff.

I don’t know Rams HC Marc Shettleroe, I haven’t interviewed Marc Shettleroe…(Frankly, after 19 years I’ve lost interest in the standard post-game interview…that’s another story.) …But I will tell you this about Shettleroe and his staff…I’ve seen scores upon scores of blowouts and I’ve never seen a staff, after all hope of winning was lost, keep coaching has hard as Shettleroe’s was against Arroyo last night.

There’s some talent at TC (no JV team) but it looks like (looks like from my perspective) Shettleroe and his staff are having to teach football at the varsity level. The team looks like it’s working hard but they don’t know the game the way their ancestors in horns did.

As someone who has seen high school football from the sidelines in parts of four different decades…my advice to the remaining TC faithful is to be all in behind Shettleroe and his people.

It wasn’t a switch in demographics that put this program on life support…it was instability at the top…Unless there’s something I don’t know (and there’s always a whole lot a sportswriter does not know)…I would find every way possible to support Shettleroe.

I’m supposed to be excited because the Los Angeles Dodgers will be televising their last six-home games on KTLA?

To me, what this sounds like is the attempt to squeeze people into signing up with Time Warner has failed. Now they’re doing some public relations by showing the games and achieving the ability to make the argument that they denied nobody anything.

Sorry, I’m not buying…Then again, I haven’t bought what the Dodgers have been selling for the last three years.

Midbits (same as ‘Tidbits’)
Midbits: Does everybody have to be “Live” now on Facebook?

Midbits: I guess the Cleveland Browns have had quite enough of Justin Gilbert.