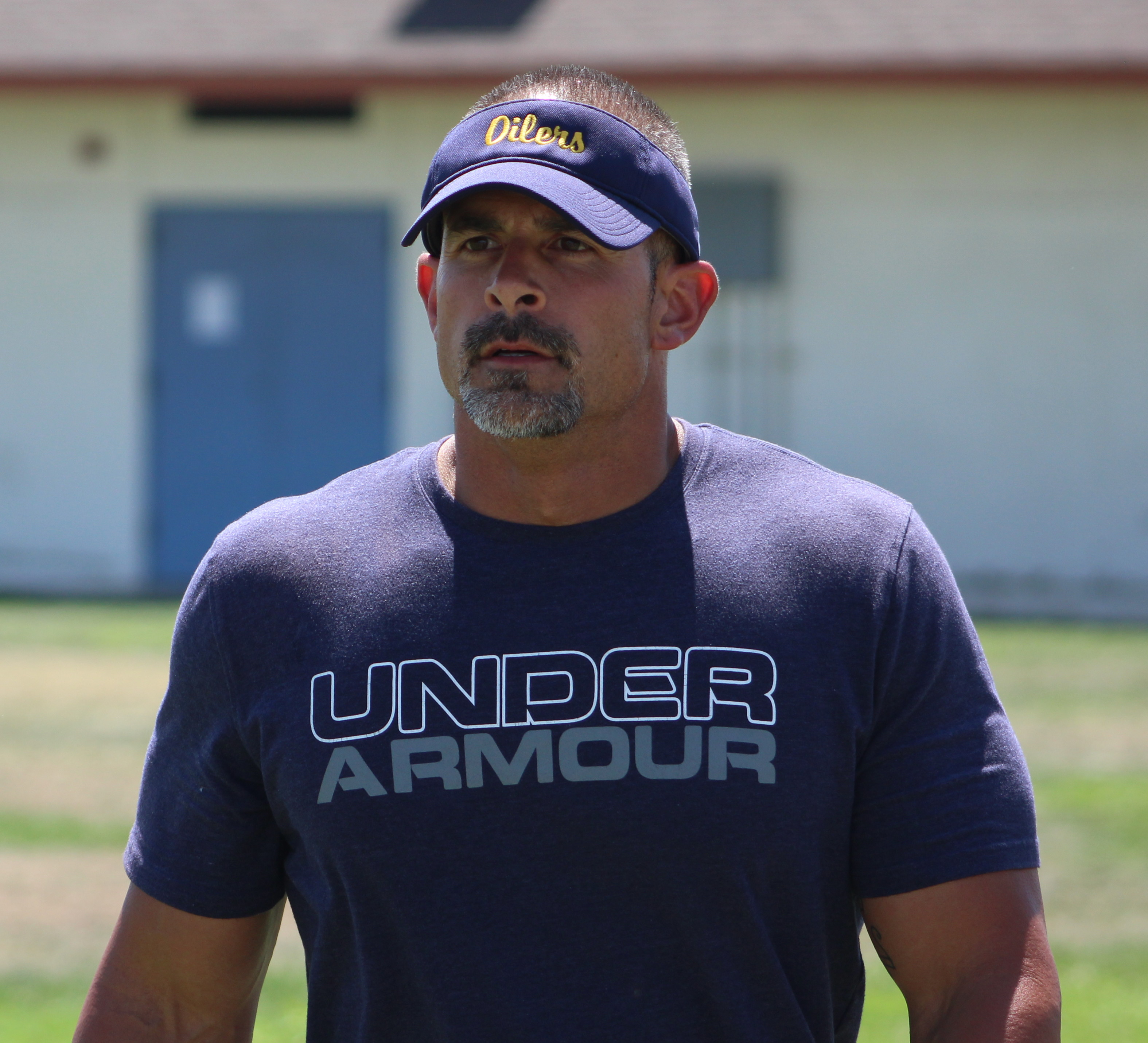 Brian Zavala Has been named the new head coach at Colony.

Zavala started of at Northview as defensive coordinator before his two year head coaching stint at Wilson.

Zavala spent six seasons at Montebello as Pete Gonzalez’ defensive coordinator. His last three years have been at Colony, Rancho Cucamonga and most recently Upland.

“I met the players and parents today, I’m excited just like they are.” said Zavala.

Zavala takes over for Steve Randall who finished 2-8 last year 1-4 in the Palomares. Randall is the leading candidate for the Pioneer job.

Zavala is a familiar face at Colony spending the 2017 season as their DC, the Titans won the Mt. Baldy League that year.

6 Comments to "Zavala Lands at Colony"