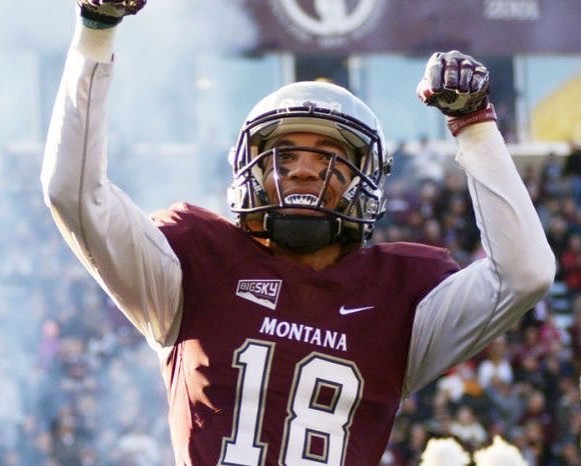 Nelson, who did a little bit of everything at Wilson including playing receiver and running back as well as defensive back, is now exclusively a cornerback. He graduated from Wilson in 2012 before earning a scholarship and going on to play at Montana.