Right off the Top: I think the Los Angeles Dodgers are making a mistake…They need to bring up Puig…I don’t know if it’s been settled yet but he has the ability to contribute with a single swing of the bat…

…Or strike out three times…As a Puig fan…I’m good with either.

This game is like Rollerball…it is all about attrition.

Does Northview need to blowout Rosemead tonight at Covina District Field? So much is expected of the Vikings and they are obviously favored against the Panthers…But is a 16-13 win good enough?

How bad would Northview be ripped on the boards if they only beat Mead by three points?

…And of course…the world has changed so much…what the message boards say carries all the weight.

I know, I know, I know…it’s not the same…But Los Angeles Dodgers southpaw Rich Hill gets scratched from starts with the ease former Dodgers outfielder Mike Marshall pulled himself out of the lineup because of “General Soreness.”

I like Rich Hill…he’s on my fantasy team…he just never pitches.

Last Add Covina District Field: On this date ten years ago, Los Altos scored a 22-21 victory over South Hills. Greg Gano was on one sideline, Steve Bogan was on the other sideline, and Matt Castaneda was on the field (that ran north-south) throwing three touchdown passes for the Conquerors.

Castaneda also hit Raymond Rodriguez in the back of the end zone for a two-point conversion with nine-seconds left. 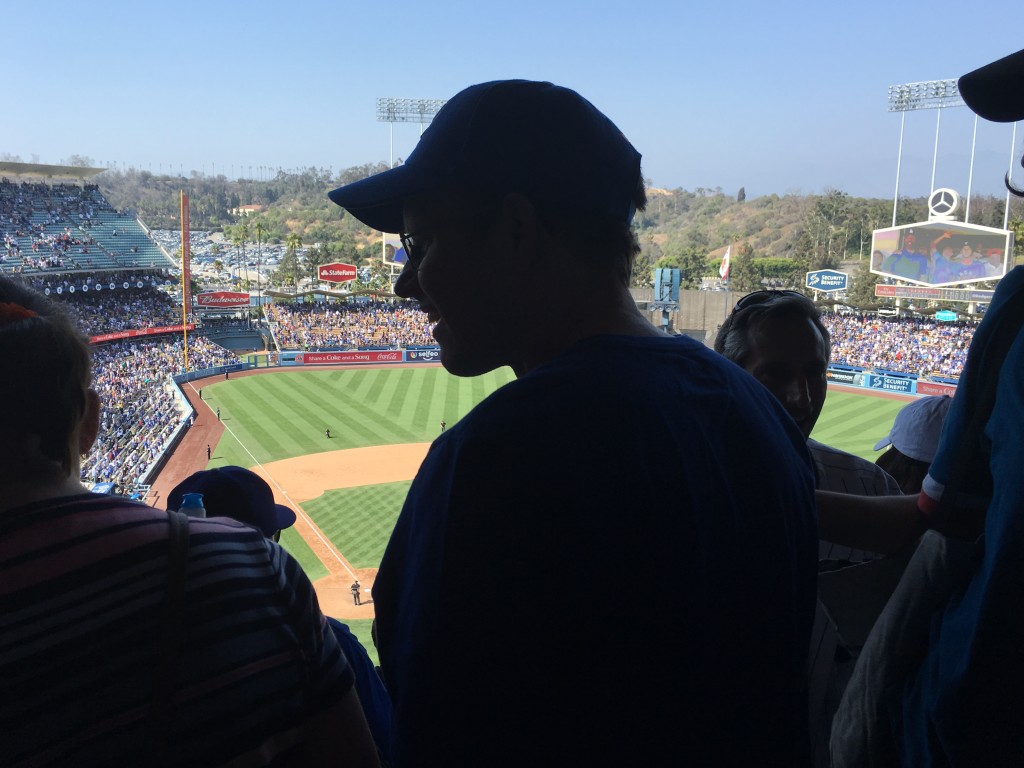 Hey, Frodo! Put on the ring!

Next Add Rams: So who do they get rid of? Brian Quick or one of their young receivers? Either way, how do they find room for Pharoh Cooper, Bradley Marquez, Paul McRoberts, Michael Thomas, Austin Hill, and Nelson Spruce?

I like Marquez because he’s a special teams guy, but I hope they keep Cooper, McRoberts and Thomas. Hill has had multiple shots in other places…so it’s probably time for him to get on with his life and MARRY the mother of his child…Nelson Spruce, thanks for the preseason and we have some lovely parting gifts for you.

I’d like to thank Cathedral for being the new Downey when it comes to supporting Mid Valley Sports analytics.

Really Last Add Matt Castaneda: So Rosemead is playing Northview tonight, at CDF, where Los Altos shined against South Hills on this date ten years ago…And the quarterback of the winning team, Matt Castaneda, is now the offensive coordinator for the Panthers.

When you get a chance to take a good look…local history is weird and wild stuff.

Note: Ross Stripling was #23 on the Dodgers/Baseball America prospects list.

Midbits (same as ‘Tidbits’)
Midbits: You know your baseball team is in trouble when they drop to the back of the cue on Quick Pitch.

Midbits: I guess Colin Cowherd is not too impressed with Colin Kaepernick…

Midbits: As a New York Mets fan I’m perfectly happy with the Arizona Diamondbacks trading Michael Bourn to the Baltimore Orioles…Dude, hit Mets pitching like he was Jason Bourne

Midbits: Did you sign Gary Sanchez to your fantasy team? Has he stopped hitting yet?

Midbits: Second meeting ever between San Dimas and Maranatha this week…The Saints beat the Minutemen 41-7 last year…has the potential to get ugly at the Bounce & Pounce.