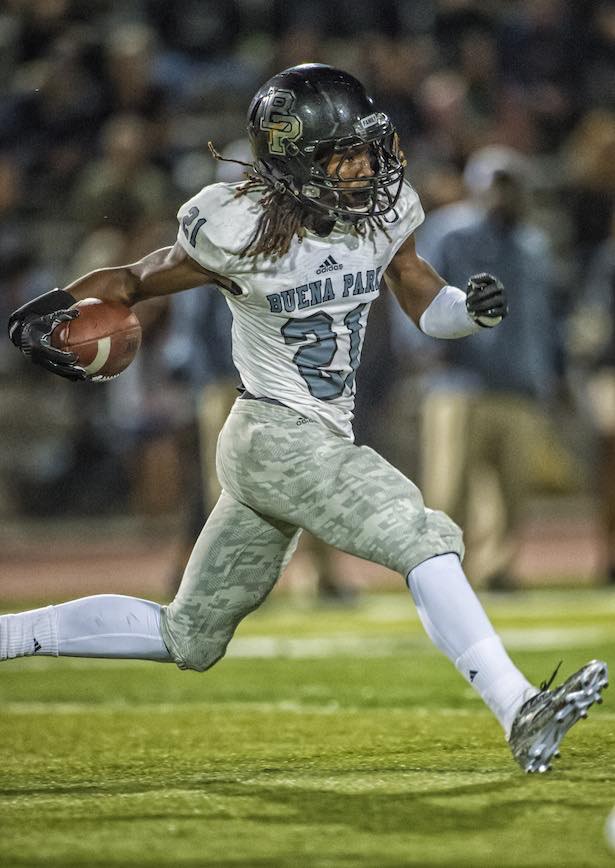 Matt “The Suave One” Lopez has been a assistant coach in multiple programs and picked a player from each of his schools.

1. Max Ruckle (RB, Temple City) Max was undersized but a tough back with big play ability. Coached him all 4 years of high school.

2. Alex Villalobos (WR, San Gabriel): Alex was the rare combination of talent and work ethic. Set school records for reception in a season (125) and receiving yards in a season (2,001). Almont League MVP, Pasadena Star News Player of the Year, Mid Valley Sports Mid Valley Player of the year, All CIF, All State.

4.Elijah Gates (WR/DB, Buena Park): Natural talent best player I have ever coached with the ball in his hands. Could score any time he touched the ball. Freeway League Offensive MVP, OC Register All County, All CIF signed with UCLA Bruins.

5. Beau Hobbie (RB, San Marino): The ultimate competitor. Lightning in a bottle. Could catch the ball and win 1v1 routes better than any back I have ever coached. Every team focused and game planned against him and he could still not be stopped.