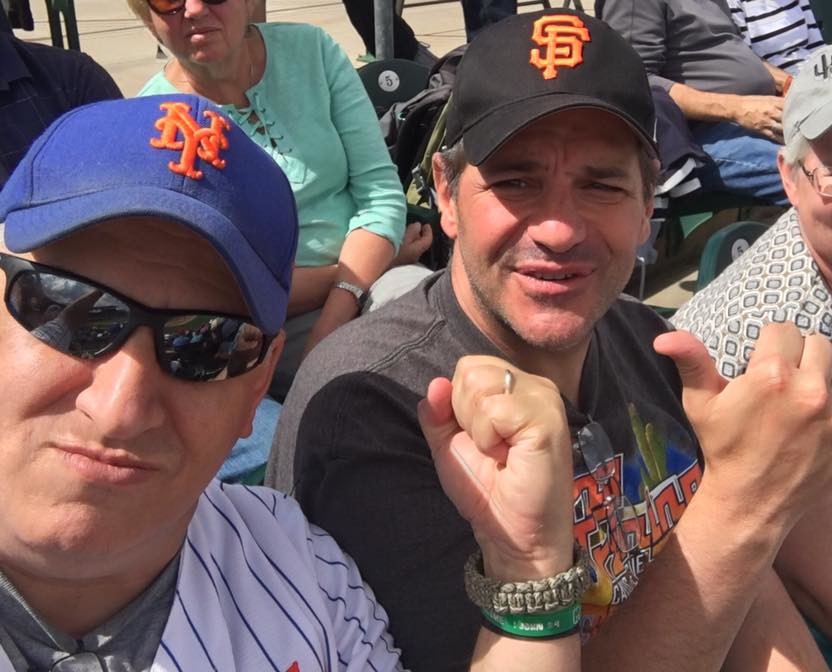 “The last time you did an MVL basketball game Nixon was in the White House!”—Duane Barker

I’m all against the Dodgers…I hope they go 0-162 this season…Which means I’ll be rooting for the Giants when they play them…But, even non-Dodger fans had to laugh along with Dodgers fans when the Giants big ticket closer Mark Melancon swallowed the jalapeno—blew the save—against the Diamondbacks in his first outing for the club.

Off the top of my head, I’ve got Don Lou Farrar at Charter Oak and Jim “His Arroyo Baldness” Singiser of Arroyo as the longest tenured coaches at their current schools…We know Farrar arrived at the end of the Jurassic Period and Singiser a millennium later, but who else has been around—at the same school—as long?

I did a quick add up—and I might have missed a few things, regarding changes, because I went dark after the Super Bowl—and this is what I came up with.

Just because a game ends, 77-76 it does not mean it was a good game. I believe the North Carolina-Oregon Final Four match might have been the hardest ever to watch.

Just brutal basketball, the sort of ball you expect to see in the NBA.
***

I had him for a couple of classes when I was in school, and he used to call me “Double Ugly”…so we were tight.

Back in 2003, we were catching up during an El Monte-Gabrielino game. The Lions were struggling—big time—and I asked him if he still got upset when his school lost.

“Joe,” he said—mercifully forgoing Double Ugly. “Do you know how much bad football I’ve seen over the years?”

We laughed, and he told me that he would never hire a walk-on to be a long-term football coach. Then he said something I never forgot; “You’re going to see changes in football over the next ten years that you’re not going to recognize.”

He described—not going into transfers—what we are seeing in the coaching realm right now. Chaos, coaches coming and going, and no stability.

I’m not much of a “progressive”…Except when it comes to the archaic foul-out rule in college basketball…New wine needs new wineskins…It’s bad enough we only get to see most of these college players for one season, but then they get their minutes cut by this five-foul limit…there are other ways to work around this and keep the talent on the court.

Midbits (same as ‘Tidbits’)
Midbits: Is Tommy Lasorda throwing out the first pitch for the Dodgers today? If it’s a bad toss do you think he’ll scream: “Ain’t my f-bombing fault! Campanis, he’s f-bombing guy!”

Midbits: The Los Angeles Angels have wrapped up the American League West flag with the purchase of pitcher Bud Norris’s contract.

Midbits: How could the San Diego Padres send Jabari Blash back to Triple-A?