“No space of regret can make amends for one life’s opportunity misused.”
― Charles Dickens, A Christmas Carol

Right off the Top: Did you know Los Angeles Rams running back Todd Gurley only needs 222 yards to reach a 1,000 for the season.

…And if he gets it, does it not prove how meaningless a 1,000-yard season is and has become in the NFL?

Stanford star Christian McCaffrey will skip Sun Bowl to focus on NFL Draft preparation…Perfectly within his rights to do it…The Sun Bowl game means nothing…I’ve always advocated that football should rarely be played in exhibition form because it is too violent.

But he did sign a contract to play college football for Stanford…We can kid ourselves and say it was a “scholarship” but—please—the moment he put ink to paper he was a professional athlete. He plays for the Cardinal, and the school compensates him with an education exceeding $200K

These college athletes are compensated/paid for their efforts…period. Now if you want to argue if it is a fair compensation, I get that too, a reasonable discussion.

With all of that said…if I was Christian McCaffrey…I would have a hard time looking my teammates in the eye and telling them I’m not playing to focus on the NFL Draft.

Going to the Poinsettia Bowl tonight and expect to be thoroughly entertained by the BYU Cougars and Wyoming Cowboys.

Four players connected to the MVS coverage zone in the past are part of these programs.

For the Cougars, Warren alum Kainoa Fuiava (defensive tackle) is redshirting, but former Glendale Nitro wide receiver Mike Davis is a nickel-back for BYU. Davis, a fifth-year senior, was at Glendale in the early days of head coach John Tuttle’s stay.

For the Cowboys, West Covina/Diamond Bar veteran Antonio “Noodles” Hull is in his second year as a starting corner for Wyoming. Former Paramount quarterback Cassh Maluia is seeing a lot of action at linebacker as a true-freshman.

In my time I’ve seen Eric Escamilla, Ray Hernandez, and Ibis Aguilar all lead the Southmen to the playoffs…and I’ve seen all three coaches ripped apart on the boards before, during and after their CIF appearance.

Bottom line is the folks down on Durfee Road are seldom, if ever, happy.

Heaven’s Gates and Hell’s Flames! You went to the semifinals this year! Be happy and throw a parade for the players…and the coaching staff.

Note to Dodgers Fans: Are you good with a trade for Minnesota Twins second baseman Brian Dozier if it includes Cody Bellinger?

I put out on Monday if Dodger fans were good with the idea of the trading pitching prospect Jose De Leon for Dozier…and I got a bigger response on Twitter for including Bellinger in the deal.

I’ve seen Bellinger in Spring Training…He’s terrific and perfectly primed to replace Adrian Gonzalez in another season for two…but there is some truth to the fact that you can get a power hitting first baseman as easy as finding a car walking onto the lot at CarMax. 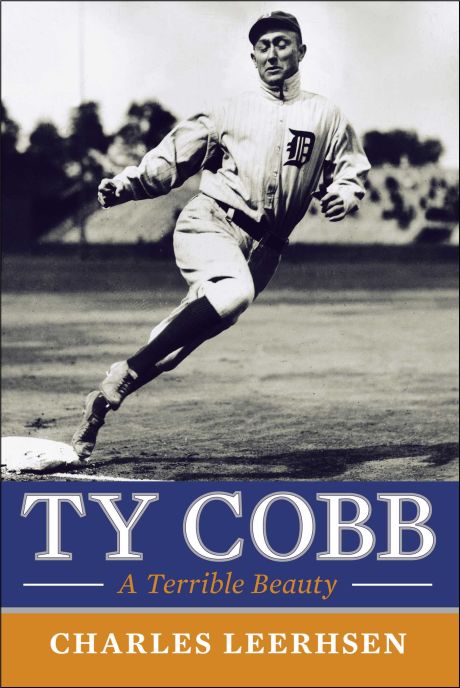 Midbits (same as ‘Tidbits’)
Midbits: “Alan Trammell and Lou Whitaker should both be in the Hall of Fame.”—MLB writer Ken Rosenthal

Midbits: Speaking of the MLB Network…Does anyone think Bob Costas played a part in Keith Costas getting his gig there?